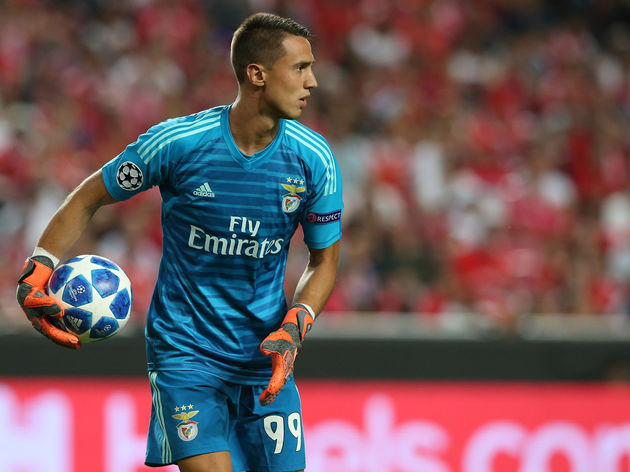 Vlachomidos has quickly established himself at Benfica -

According to a report from ​Record, German giants ​Bayern Munich have been tracking Vlachomidos since 2011 - when he was part of Stuttgart’s youth team - but the likes of the Magies,

A major stumbling block for ​Newcastle, however, would be a transfer fee, with the release clause in Vlachodimos' contract sitting at €58m. Newcastle - nor any other clubs for that matter - would be expected to pay that at this time, but a deal would be difficult to strike with a team renowned for being tough negotiators. The German Under-21 international also has a long contract with the Portuguese club, and he's currently signed there until at least 2023.