​Loris Karius says that he 'can't explain' the errors he made in the Champions League final as he tries to rebuild his career in Turkey. 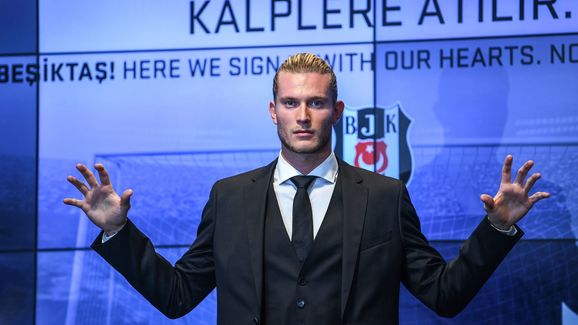 "I still can't explain the mistakes I made against Real Madrid. I have to get my confidence back and come to terms with the past," Sport Bild.

"Oliver Kahn also made a big mistake in the World Cup final in 2002 and came back stronger, which is what I prefer to do rather than think about how long I will be haunted by the Champions League."

In the weeks after the final, it was found that Karius had suffered a concussion as the result of a collision with ​Real Madrid defender ​Sergio Ramos before the first goal, but Karius is unwilling to use that as an excuse.

"I don't know if he meant it or not. Only one person knows that: Sergio Ramos," said Karius.

"I fell to the ground and thought to myself 'what's going on?' I had adrenaline rushing through my blood and just wanted to play. But I don't want to hide behind any excuses."

Karius faces the biggest test of his character yet on Monday evening as Besiktas make the short trip to Fenerbahce for the first Istanbul derby of the season.