Goretzka, 23, joined the Bavarian giants on a free transfer at the conclusion of last season, a move which immediately received backlash from a section of Schalke's supporters base. "I think it will be similar to my departure,” Goretzka told ​Kicker. “There are two camps, the ones who wish you the best and who have understood my change a bit, and the others who are expressing their dissatisfaction. It will be the same on Saturday.

“I guess it will not be quite like Renato’s [return to Benfica]. For sure this is a special game for me. Personally, I'm just looking forward to coming back to Gelsenkirchen and seeing the old boys again." 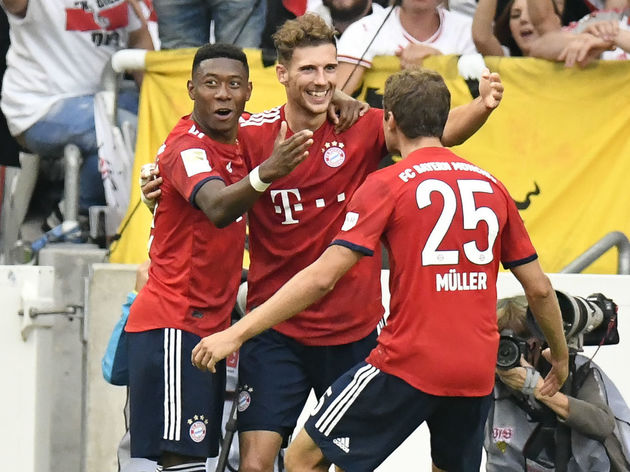