A two-goal salvo from Pierre-Emerick Aubameyang as well as decisive finishes from Danny Welbeck and Mesut Ozil ensured Emery would be able to celebrate his first evening in Europe with Arsenal with a win.

The largely empty Emirates Stadium still produced a decent atmosphere, especially whenever summer signings like Bernd Leno, Stephan Lichtsteiner and Lucas Torreira got on the ball. 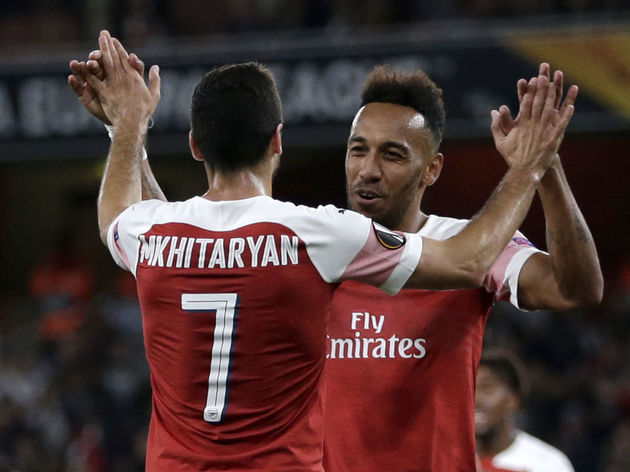 After an opening 31 minutes in which Vorskla stood firm and defended well as a team, Arsenal found the breakthrough with their first shot on target, a swift and effective counter attack finished off by the ever dangerous Aubameyang.

After the half-time interval, things spiralled for Vorskla as Welbeck headed home. Arsenal continued to take the sting out of the contest as Aubameyang clinically finished another opportunity, with ​Mesut Ozil coming off the bench to poke home a fourth for the Gunners.

As has been the case all season so far for Emery's men, they were sloppy at the back and conceded twice late on from avoidable mistakes, much to the displeasure of Spaniard.

The major issue for Arsene Wenger's successor on Thursday night was the distinct lack of competition from a visiting side that finished third in the Ukrainian Premier League last season.

Worryingly for Gunners fans, their side have not managed to keep a single clean sheet in any of their competitive fixtures so far this season, a concern that Emery is undoubtedly looking to address as quickly as possible. 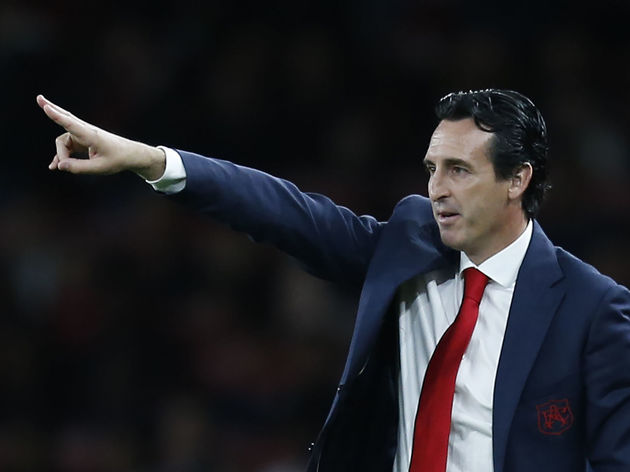 Unai Emery asked for control in his press conference after Saturday's win at Newcastle, and it something he had in abundance of on Thursday night, was exemplary control of the tie. The

Poltava, Leno wasn't put under any kind of pressure to seriously threaten his distribution.

Iwobi's industry and endeavour to prove himself to the Arsenal faithful who have at times been adverse to the young Nigerian's efforts was phenomenal as he ran the show. 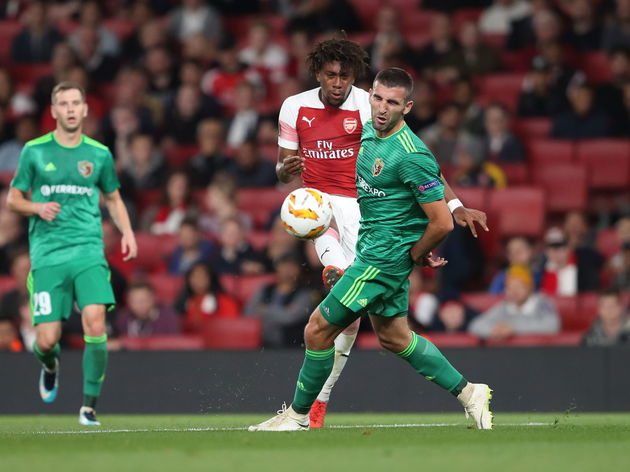 Linking up play and contributing defensively, the nephew of Jay-Jay Okocha put on a beautiful footballing exhibition.

As a number of happy Gunners fans have pointed out, the new manager's ideas and work ethic have seemingly fallen hand in hand with ​Iwobi, who will be looking to push forward this season and solidify a place in Emery's first team plans.

I was the first person to moan about Alex Iwobi last season. This season he’s showing what he did when he first broke into the first team. He’s finally got his confidence back and I’m so here for it. 

However, with the experience that

This game was the first of four successive home fixtures in all competitions for Arsenal, with the next fixture being a considerably more difficult test against an Everton side looking to rebound from their first loss of the season against West Ham.

Considering Unai Emery's well documented and unparalleled Europa League success, Arsenal will be hoping for more of the same in Europe's perceived B competition, with trips to Qarabag FK and Sporting CP on the horizon for the red side of north London.