Paqueta's performances from midfield have caught the eye of some of Europe's biggest clubs and it's not difficult to see why. Six goals and two assists this term suggest Paqueta's attacking influence from the middle of the park is considerable, and he reportedly has admirers in PSG and Barcelona According to Le10 Sport (via The Sun), PSG have already started talks with Flamengo over a possible £35m deal that would send the 21-year-old to Paris in January. But United are set to join the race for the youngster, as they look to plug gaps in their own midfield.

While Paqueta wouldn't be an immediate solution for United, he would offer balance to a midfield that has struggled at times this season.

Although manager Jose Mourinho made the signing of Fred this summer, the Brazilian has had a slow start to his career in Manchester, and with the Portuguese's well publicised dispute with Paul Pogba rolling on, Paqueta could offer some depth to a midfield that could soon look threadbare - should Pogba choose to depart the club. 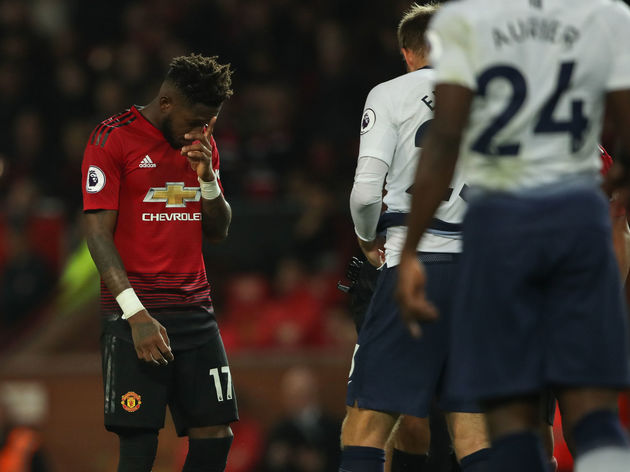 Mourinho also faces a battle to keep superstar goalkeeper David de Gea at the club, the Spaniard is free to talk to foreign clubs in January and United will be desperate to keep hold of their best player.