Watford have reached an agreement with Brazilian side

The young striker will have to wait until 2020 before he can actually move to Vicarage Road, but the Hornets were desperate to secure the deal following the success of their last signing from

Fluminense on the verge of selling U17 forward João Pedro to Watford, he will only move in 2020 if this negotiation progresses. pic.twitter.com/yB4bBGa3jU

The two clubs have a good relationship from their dealings last season, and Globoesporte claim Watford 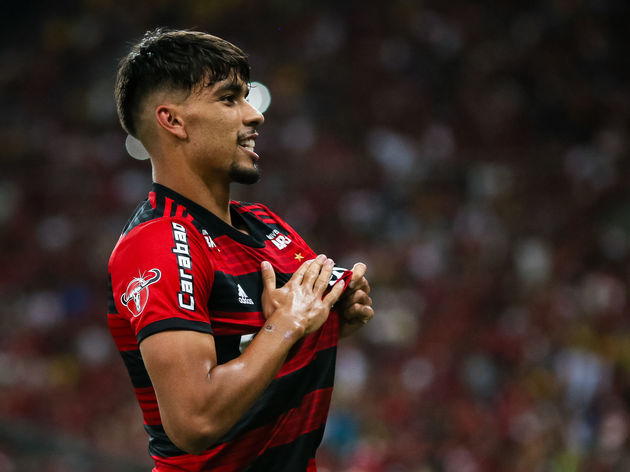