​The Champions League returns to the Mestalla this Wednesday, as Valencia host Italian champions ​Juventus.

Los Che have struggled in​ La Liga with a mere three points from four games. Draws with Real Betis and ​Atletico Madrid can be seen as acceptable results, but failing to beat Levante and a loss to Espanyol have alarm bells ringing. 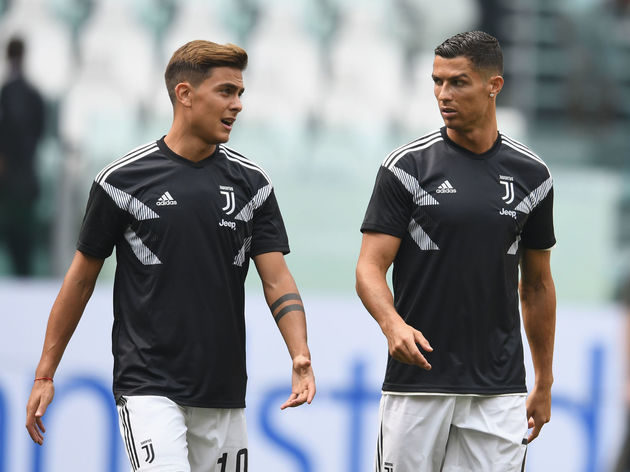 A four game win streak for I Bianconeri sees them top the ​Serie A table, and with the addition of goal machine ​Cristiano Ronaldo, they are huge favourites to retain their title.

However, the goal is without doubt the Champions League. Last taking home Europe's grandest prize in 1996, La Vecchia Signora believe that this is the year they end their 22 year wait for European success.

Rather remarkably, these two European giants have never played each other. They have, however, made it to a combined 11 European Cup finals. 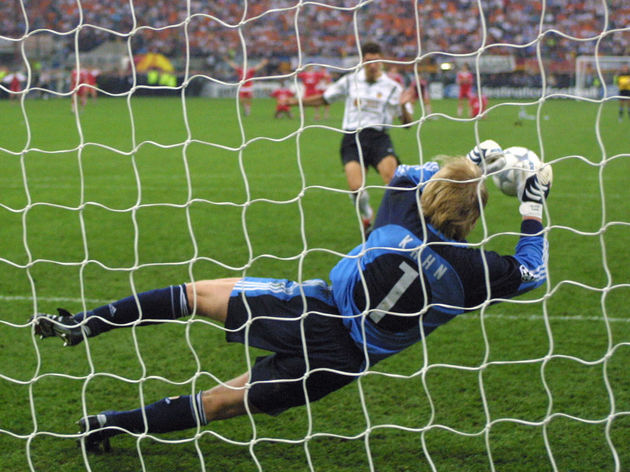 Valencia, on the other hand, are the only team to have reached two finals and lost them both.

Scoring 120 goals in 153 Champions League matches, it's fair to say that Ronaldo has somewhat of a knack for finding the net.

Los Che have been regular victims of CR7's goal scoring prowess, with the Portuguese man scoring 15 goals in 18 appearances against them while at ​Real Madrid. Ronaldo finally opened his Juventus account after four games with a brace against Sassoulo.

Gabriel Paulista hasn't exactly been great for Valencia so far this season, but a clean sheet against Real Betis should bring him some confidence. However, the powerhouse of Juve are a different beast, and he will need to be in top form to stop CR7.

Marcelino has a few headaches coming into this game, and the most concerning miss is to be Geoffrey Kondogbia. The Frenchman has been a staple since his arrival from ​Inter, but an ankle injury is to keep him out of this one.

Elsewhere, Ezequiel Garay still needs time to get up to full fitness after a month out with knee trouble. Francis Coquelin ruptured an achilles tendon all the way in March, and will not be rushed back into the fold until he's 100%. Juventus will be without stalwart Andrea Barzagli, as the centre back misses this fixture due to a calf strain. Miralem Pjanic is also recovering from a problem suffered while on international duty with Bosnia, but should be good to go if selected.

Argentine maestro Paulo Dybala is currently listed as questionable, after sustaining a bruised knee in training.

Both teams will want to get their campaign started with three points, but it's likely that this game only goes one way. Stronger from back to front, Juve's superiority should be evident from the first whistle.

It could well get much worse for Valencia before it gets any better. With Cristiano Ronaldo now off the mark and his Mestalla record absolutely fantastic, this one has the potential to get ugly.