Southampton 2-2 Brighton: Report, Ratings & Reaction as the Seagulls Fight Back to Earn a Point

​Southampton threw away a 2-0 lead against ​Brighton to draw 2-2 in the Premier League on Monday evening.

A sensational strike from Pierre Hojbjerg coupled with a penalty from Danny Ings looked to have earned all three points for Southampton but a header from Shane Duffy and a late penalty from Glenn Murray salvaged a draw for the visitors. 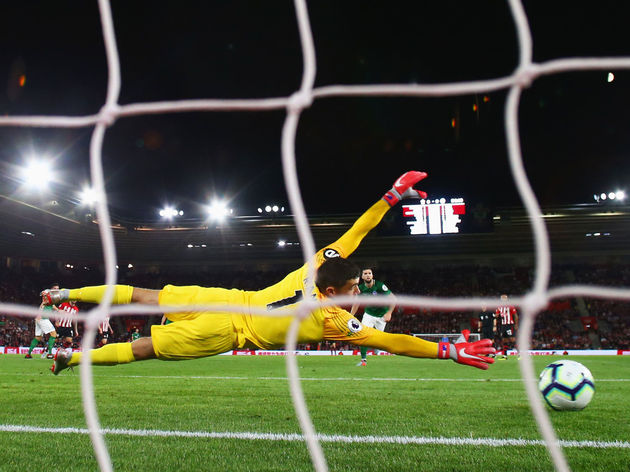 ​After a dominant first half an hour, the Saints opened the scoring courtesy of a scorching long range strike from Pierre Hojbjerg, leaving the helpless Mat Ryan clawing at thin air.

owever, against the run of play, Brighton pulled one back when Shane Duffy rose highest to head home an Anthony Knockaert free-kick.

Brighton weren't done there and they managed to snatch a point right at the death with a cool penalty from Glenn Murray.

Many people had written off Southampton prior to the start of the season, but the difference between 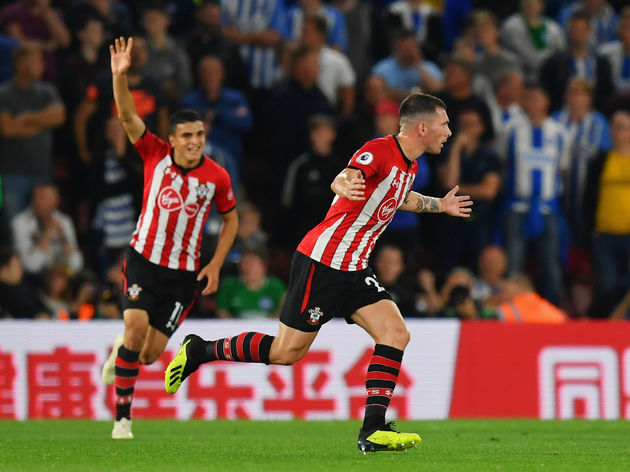 The result will be a bitter pill to swallow for the Saints, who dropped back far too deep once Brighton pulled a goal back, but they should take heart from the fact that they performed very well for the vast majority of the match.

Star Man - There were plenty of decent performances on show, but Pierre Hojbjerg deserves to take the plaudits, not only for his incredible goal, but also for his composed performance in the centre of the park.

He performed every job asked of him with ease and was able to affect in the game both offensively and defensively. He will be hugely important going forward for Mark Hughes' side.

Worst Player - No one really had a bad game for Southampton, but Shane Long was the least effective player in the forward line and he wasted a decent chance midway through the second half when he was clean through on goal with just Matt Ryan to beat.

Shane Long. He bottled it. He clearly didn’t fancy being clattered! #SOUBHA

Chris Hughton will be the first to admit that Brighton were far from their best in this one, but the fact that they were able to salvage a draw away from home despite being second best will fill him with great satisfaction. They were lucky to avoid defeat, but if they can continue to show that same level of commitment for the rest of the season then will be seeing them fight it out in the top flight for another season at least.

Star Man - There weren't many great performances on show for Brighton but Anthony Knockaert was their brightest spark in the final third.

His final ball was excellent and he looked threatening whenever he managed to find some space in the final third. If it weren't for his fantastic assist for Shane Duffy's goal then Brighton surely wouldn't have come back to earn themselves a point.

Unreal work rate and commitment from Anthony Knockaert. They may not get something from the game but he has not given up at all.

Worst Player - Brighton seriously struggled to string together any effective attacks in the final third and much of that was down to Davy Propper's poor performance in an attacking midfield role.

His passing was poor and his first touch was all over the place, meaning that Glenn Murray was consistently left isolated at the top of the pitch. He is lucky that Brighton avoided defeat or much of the blame would have been resting on his shoulders.

Davy Propper is some kind of joke. Keep the ball man. Useless

Southampton now have the daunting task of making the trip north to face Liverpool at Anfield on Saturday, mindful of the fact that Jurgen Klopp's side currently boast a perfect record in the league.