The Champions League finally gets underway this week with three-time European champions Manchester United taking on Swiss side BSC Young Boys at the Stade de Suisse.
​
​The hosts have made a flawless start to their domestic season in Switzerland, having won all of their first six games and will be hoping to carry that good form into Wednesday evening when they face a United side who have had a mixed start to their season. 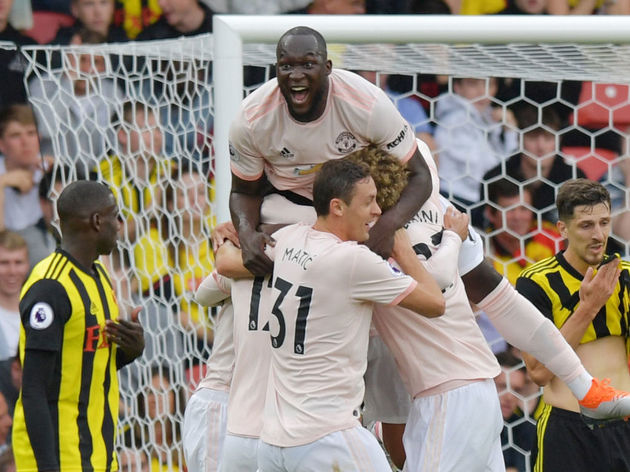 After suffering back-to-back defeats, Jose Mourinho's side look to be getting back to winning ways at just the right time, and head into their Champions League opener on very good form. Having suffered a shock exit from the competition at the round of 16 stage last season at the hands of Sevilla, fans will be hoping for an improved performance this time around.
​
​With both ​Juventus and Valencia also in Group H, both sides will be looking to pick up maximum points this week. Here's everything you need to know ahead of Wednesday's clash:

Recent Form
As mentioned, Young Boys have made a lightning start to their season. They've won all of their first six games, didn't concede a goal until their fourth game and even then, have only conceded four league goals so far. They already sit eight points clear at the top of the league, and have a far superior goal difference to any other team in the league. 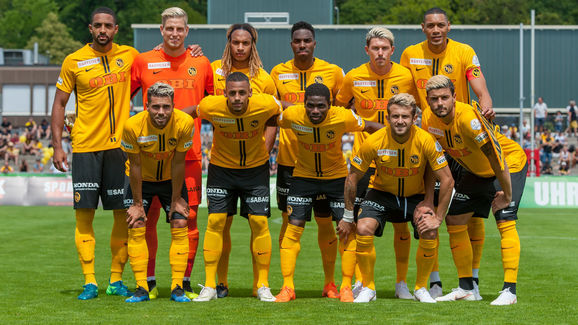 They'll be looking to take this form into Wednesday night, although they will be up against a United side who are starting to get their season back on track after a shaky start. Following their opening day win, Mourinho's men suffered back-to-back defeats to ​Brighton and ​Tottenham, however look to have clawed their way back into contention after winning their last two games.
​
They'll be hoping to make it three wins in three on Wednesday evening, and will be looking to become the early pace setters in a group which looks as though it'll be incredibly tough to qualify from given the level of competition.

Key Battle
​
​Romelu Lukaku vs Gregory Wuthrich
Having scored three of United's last four goals, they will be relying on Romelu Lukaku to have his shooting boots on come Wednesday evening. The Belgian looks to be hitting his stride and will be keen to pick up from where he left off against Watford at the weekend. The man likely tasked with keeping him quiet will be Gregory Wuthrich. The Swiss defender has played all 540 minutes of league football for Young Boys so far this season and has had a key role in helping his side keep four clean sheet in their first six games. At just 23 years of age, he'll have a very tough task on his hands to stop Lukaku's impact on the game.
​
​It will be an intriguing battle worth keeping your eye on throughout the 90 minutes.

Team News
​
​Unfortunately for the Young Boys' fans, their side will be without their young midfield prospect Jordan Lotomba, as well as Sandro Lauper, who are set to miss out with knee and ankle injuries respectively. However, one positive is that Miralem Sulejmani returned to action during their 2-2 draw in the Schweizer Cup at the weekend, and will likely be fit enough to feature. 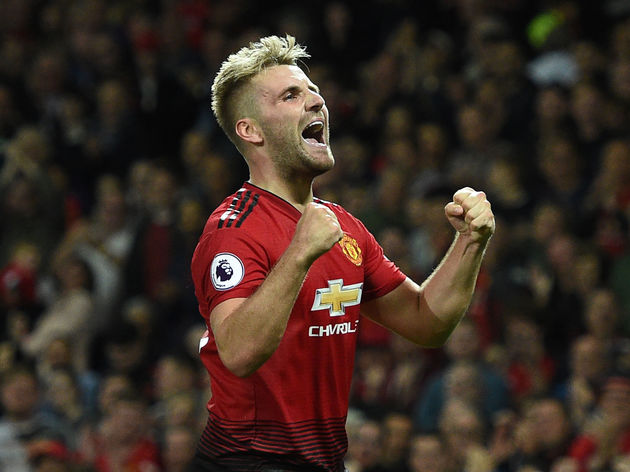 As for United, Marcus Rashford and Nemanja Matic are both in line to start with the pair set to miss their Premier League clash against ​Wolves next weekend. A piece of good news for United fans is that Luke Shaw has recovered from his head injury he sustained whilst on international duty with England, and is set to return to the starting lineup on Wednesday.
​
​United fans will be please to know they have a clean bill of health and Mourinho will have a full squad to select from for their opening Champions League clash.

Predicted Lineups
​
​BSC Young Boys (4-4-2): von Vallmoos; Mbabu, Wuthrich, von Bergen, Benito; Fassnacht, Sow, Sanogo, Sulejmani; Moumi, Hoarau.
​
​Manchester United (4-3-3): De Gea; Valencia, Smalling, Lindelöf, Shaw; Matic, Pogba, Fellaini; Lingard, Rashford, Lukaku.Prediction
​
​Having ended their 2017/18 Champions League campaign prematurely with a defeat to Sevilla in the round of 16, United will be keen to make amends this season and Wednesday will provide the perfect opportunity for them to send out a message to the top European clubs. 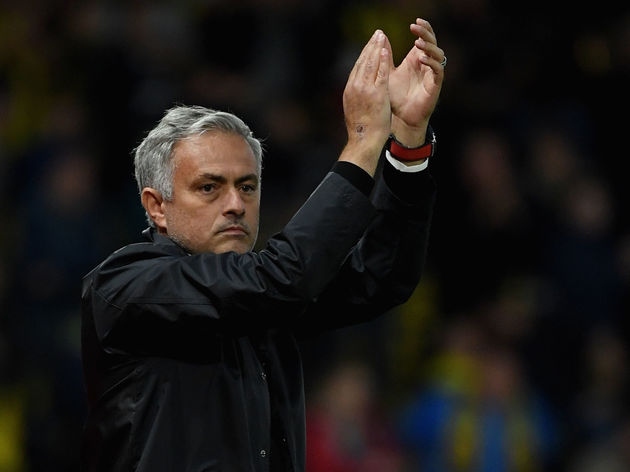 Especially with both Valencia and Juventus in their group, United will be eager to get points on the board early doors and avoid making their clashes with their other group members 'must win' games.
​
​Whilst Young Boys will make it hard for Mourinho's men to break them down, United will likely have too much quality for the Swiss side to handle.
​
​Prediction: BSC Young Boys 1-3 Manchester United