​After a thrilling 4-2 win over Leicester at the weekend featuring goals from Ryan Fraser, Josh King and Adam Smith, Bournemouth goalkeeper Asmir Begovic has heaped praise on the club's front three.
​
​A 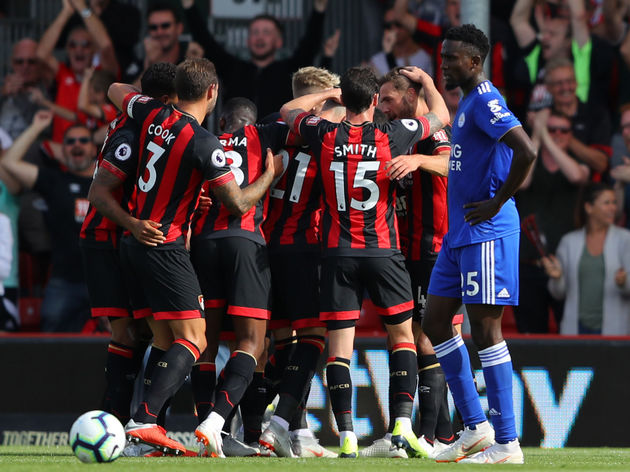 Begovic's claims will be put to the test on 8 December, when Bournemouth and Liverpool face each other for the first time this season.