Zaha, who was returning from injury, weaved his way down the left before cutting inside and curling one past the flapping Jonas Lossl. 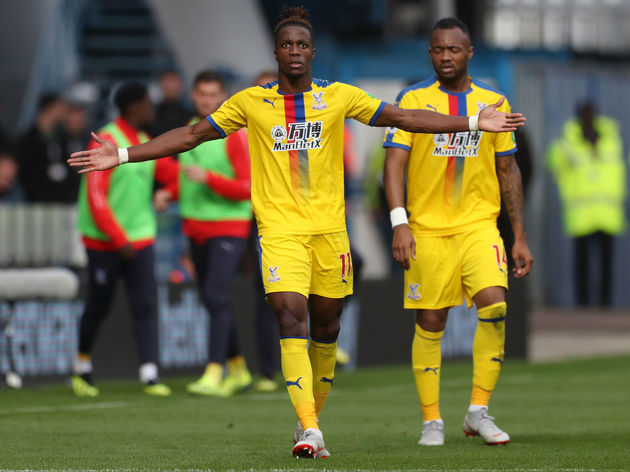 Huddersfield hit the woodwork through Aaron Mooy in the second half but their efforts were in vain as David Wagner's side extended their winless streak in the Premier League to five games.

With just two goals in the league so far, it's clear ​Huddersfield are struggling in front of goal.

Steve Mounie, who scored twice on his Premier League debut against Palace last season, doesn't look like a man capable of digging the Terriers out of their current predicament, while Laurent Depoitre has made little of his four substitute appearances so far. Conceding 11 goals in their first five games is also a major point of concern for Wagner. With fixtures against Leicester, Tottenham and Burnley coming up, major changes are needed.