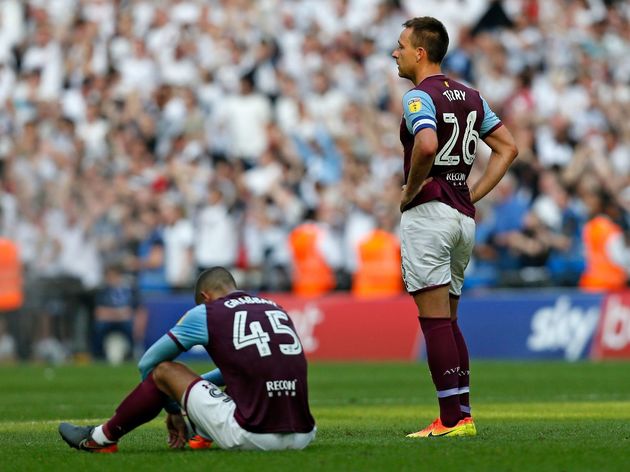 "We certainly weren’t able to compete with the offer he had in Russia, either."

Bruce failed to rule out the possibility of approaching Terry once again this season, but financial restrictions has already forced their head coach to consider signing a number of other free agents.