West Ham defender Sam Byram​ has undergone successful knee surgery, after suffering a serious injury while out on loan at Nottingham Forest.

The 24-year-old limped off in the first half of Forest's 3-1 Carabao Cup win over ​Newcastle United - only his third appearance for Aitor Karanka's Championship side. 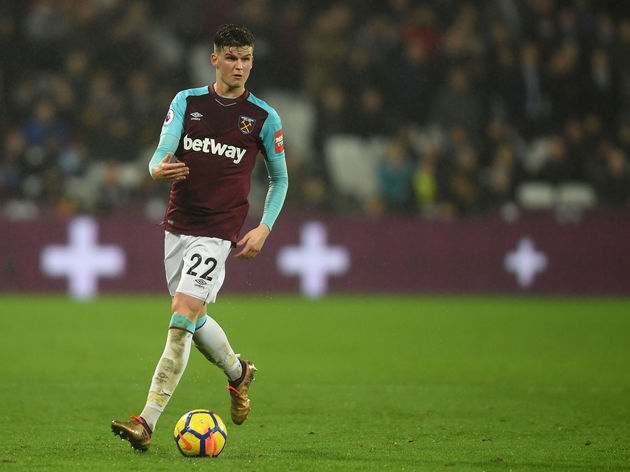 ​Nottingham Forest," he wrote on social media. “He had surgery on Monday which went to the consultant’s liking.”

At the time of the injury, Forest boss Karanka said he would not be out of action for the rest of the campaign, telling the ​Nottingham Post:

The exact layoff Byram expects to face has not currently been announced, though it is still likely the talented young star faces a few months on the sidelines.

The 24-year-old has made 36 appearances in all competitions for West Ham since his move to the London club in January 2016 from Leeds United - where he had progressed through the youth academy and was a first team regular.

However, last season the right back managed just 10 appearances, and only five in the Premier League, leading to his season-long loan move this summer.