With less than two years remaining on his contract, ​Fulham are keen to offer youngster Ryan Sessegnon a new deal to secure the long-term future of the 18-year-old.

Sessegnon has emerged as one of England's finest prospects in recent seasons, playing a starring role as Fulham secured promotion back to the ​Premier League​, while netting 16 goals and eight assists in all competitions in 2017/18. 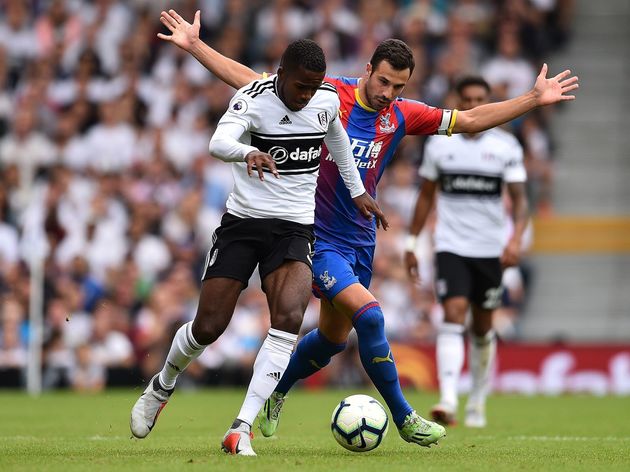 ​The Evening Standard report that Sessegnon's contract is an incredibly urgent matter for Fulham, who have seen their overall wage budget dramatically increase this season, following several high-profile transfers, such as Jean-Michael Seri and Aleksandar Mitrovic.

However, Sessegnon is one of the club's most valuable assets, and Fulham are keen to offer him a new deal which would reflect his importance to the club.

The young Englishman has been courted by several of Europe's biggest clubs, with ​Manchester United and ​Tottenham Hotspur believed to be the most interested in signing Sessegnon. However, the 18-year-old has remained faithful to the Cottagers, and could soon be rewarded for his loyalty.

Sessegnon initially broke into Fulham's first team in 2016, and has featured predominantly as a left back ever since. However, his fantastic attacking capabilities have created a debate around Sessegnon's best position, with the youngster moving into a more advanced role for a large part of last season. He has featured as a left back once this season, in an EFL Cup clash with Exeter City. However, in the Premier League, Slavisa Jokanovic has deployed Sessegnon as a winger, playing on both the left and right sides of Fulham's attack.

After assisting Fulham's first goal since their return to the Premier League in a 3-1 loss to Tottenham, it was perhaps surprising to see Jokanovic drop Sessegnon from the starting lineup. He has been used as a substitute during Fulham's last two matches, and will no doubt be keen to force his way back into the team at Craven Cottage.