​Juventus star Miralem Pjanic believes his side will win the Champions League very soon, and has cited Cristiano Ronaldo's arrival in Turin as a factor that has given the Old Lady squad 'something extra'.

The Bosnian told Pressing (via ​Football Italia) that the signing of Los Blancos' all-time record scorer has made a positive impact on Juve's Champions League hopes. 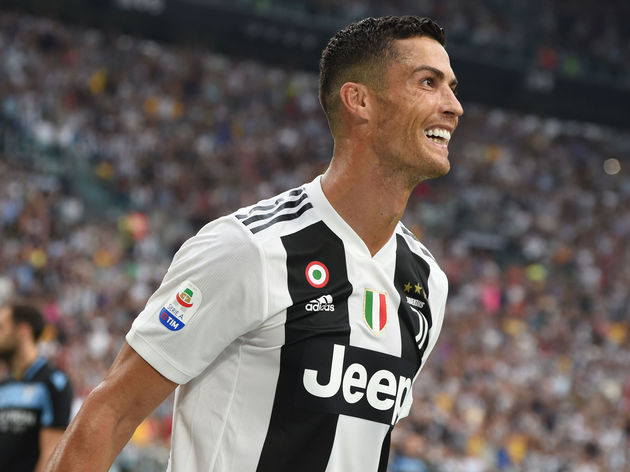 Ronaldo has won the Champions League on five occasions, once with ​Manchester United and four times with Real Madrid, and Pjanic believes his winning mentality will be key.

“In the last four years we’ve reached two Champions League finals and that’s not something to be taken lightly.

“We need something more to win the Champions League. It must be an objective for a such a strong team and club. “We believe in this dream and we’re on the right track. Ronaldo? He’s our key player, he’s won a lot and he’s one of the best ever.

Cristiano Ronaldo has been placed on a special training regime at Juventus with the aim to help rediscover his goalscoring form.