​​Premier League duo ​Manchester City and ​Manchester United face competition to sign Ruben Neves, as ​Juventus eye a deal for both him and ​Wolves teammate

Last season's ​Championship winners have started the season well upon their return to England's top flight, with the aforementioned 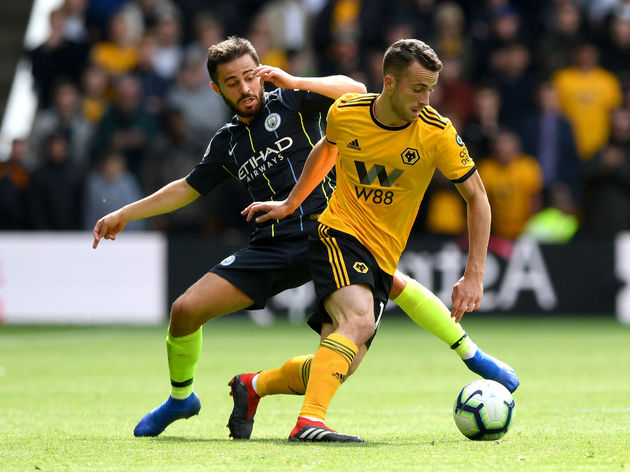 Which Premier League midfielder would you rather have in your side?