United are a club close to Schmeichel's heart, having seen his father Peter between the sticks at Old Trafford for eight years. However, Leicester's shot stopper admitted that he is pleased with his current club's ability to hold off the Red Devils, claiming it signals progress at the King Power Stadium. 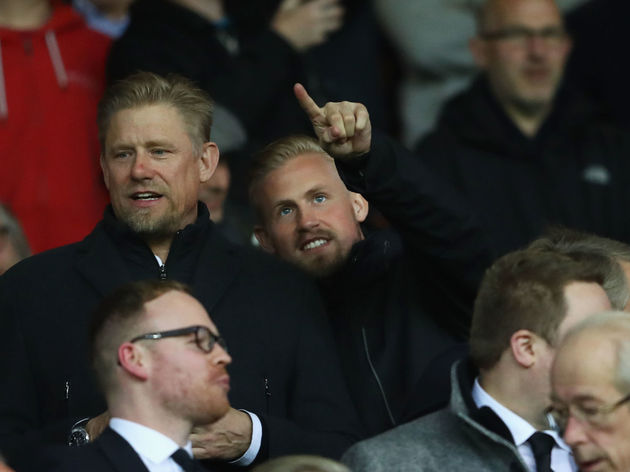 ​Sky Sports quote the Danish number one as saying this week: We are not in a position where we have to sell, we want to build and Harry is an important part of that.

“For him to commit himself for five years is a great sign. Harry has been top drawer since the first day. He is a top class player and we are very lucky to have him.”

Schmeichel also spoke on other talent in the Foxes squad, including three England Under-21 internationals: “We have some good English youngsters, we have Demarai and Chilly and then James Maddison who has absolutely in no way looked out of place in the Premier League.

“It is always a difficult step up from Championship to the ​Premier League and he has just taken to it like a duck to water.

Excellent news for #LCFC. So that’s Schmeichel, Maguire, Ndidi, Vardy all signed up to long-term deals.