Paul Pogba has spoken out once again about rumours surrounding his future at Manchester United, amid speculation that he could move to La Liga champions Barcelona.

The World Cup winner, who was linked with both ​Barça and former club ​Juventus throughout the summer, has admitted in an interview with Telefoot to friction between himself and manager Jose Mourinho. However, the midfielder also insisted both he and Mourinho are committed to the cause and share the focus of winning with ​Manchester United.

Pogba's words come after reports that he is unhappy in Manchester, with his manager at the root of the problem.

Stories involving his agent Mino Raiola meeting other clubs have refused to go away, while Barcelona striker Luis Suarez has also said Pogba would be 'welcome' at Camp Nou.

However, Pogba has insisted that his relationship with Mourinho is unchanged and suggested that he is prepared to to honour his contract at Old Trafford. 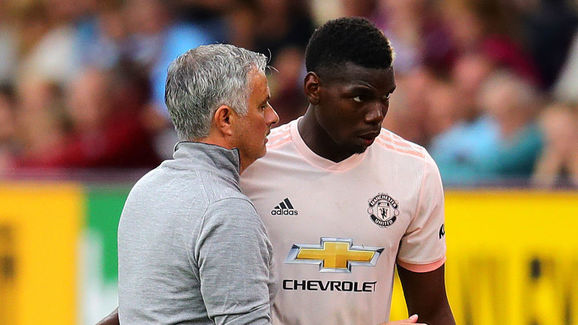 Meanwhile, a report from the ​Daily Mail claims Raiola will meet with Italian giants ​Juventus later this month.

However, it is expected that one of Raiola's other clients Moise Kean will be at the top of the agenda in that meeting rather than Pogba. 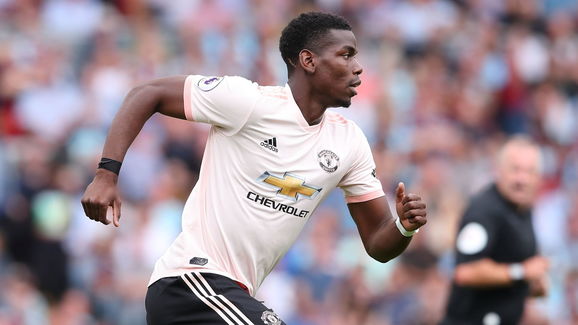 The report quotes a Pogba interview with Sky Germany in which he revealed: "My future is currently in Manchester, I still have a contract, I'm playing there at the moment, but who knows what will happen in the next few months."