​The agent of ​Napoli's Allan has urged Tite to call the midfielder up to the national team, admitting he does not understand why Allan is yet to make his debut for Brazil.

Allan joined Napoli from Udinese in 2015 and emerged as a key player under Maurizio Sarri. He has featured in the box-to-box role which Maurizio Sarri is currently asking N'Golo Kante to play at ​Chelsea, and was undeniably a huge success in the position. 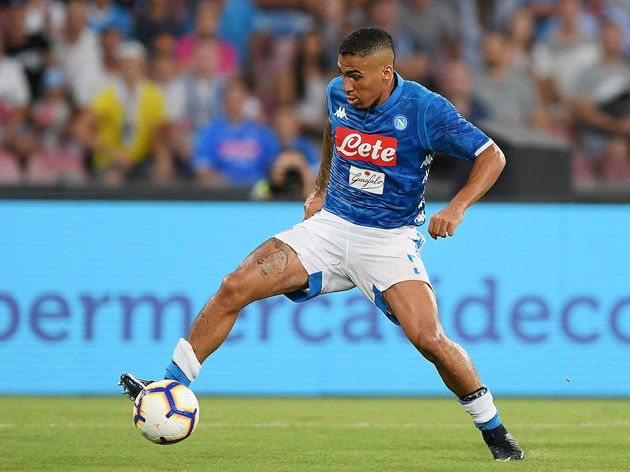 Allan's agent, Gustavo Arribas, was speaking on Italian Radio station Radio Marte when he was asked about Allan's lack of involvement with his national team. He is quoted by ​Calciomercato as saying:

"He has a great character and he dictates the whole midfield. He is a hard worker, has great personality and is never satisfied because he tries to improve from year after year.

"I do not know why Tite does not select Allan for his Brazil national side. I think the personality in this national team is missing, just the one that Allan has for which we hope well for the future." 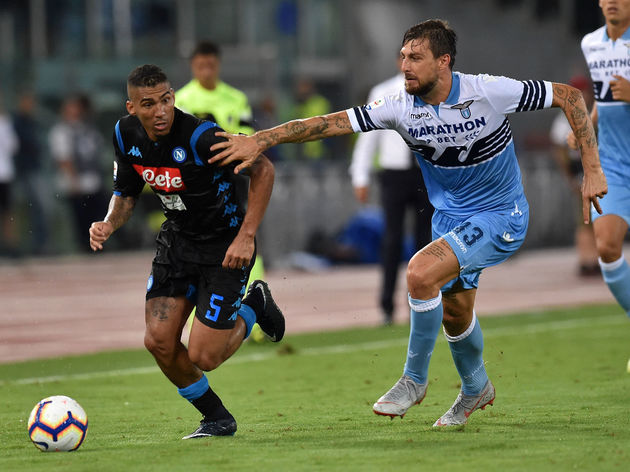 The 27-year-old has featured for Brazil at youth level, but is yet to earn his first appearance for the senior team. He also holds a Portuguese passport and is eligible to represent Portugal, but the comments from his agent suggest that he is only interested in playing for Brazil.

Allan made 50 appearances for Maurizio Sarri's Napoli last season, scoring four goals and creating a further five for his teammates. Before arriving at Napoli, Allan was predominantly a defensive midfielder but Sarri opted to move him into a more advanced role, just as he has done with Kante at Chelsea. Since Sarri's departure, Allan has two assists in three appearances, and he will be hoping to continue his good form and force his way into Tite's plans sooner rather than later.