REVEALED: The 7 Clubs Who Have Spent More Than €1bn on Transfers Since 2010

​Manchester United and Liverpool are among seven European clubs that have spent in excess of €1bn on transfer fees since 2010. Four of those sides are from the Premier League, but Real Madrid have surprisingly not hit that huge spending milestone.

According to research from the CIES Football Observatory, no club has spent more money on transfers than Manchester City over the last eight years at an astonishing €1.47bn. A sizeable portion of that has been spent on players for Pep Guardiola in the last two years alone and to a degree it has worked after setting new Premier League records for points, goals and wins en-route to the title last season. They still lack Champions League glory, though.

Chelsea have spent €1.31bn on transfers since 2010, with owner Roman Abramovich consistently investing in the transfer market year after year after year.

Barcelona, meanwhile, a club once famed for promoting from within and selecting 10 home-grown players for the 2011 Champions League final, have spent €1.26bn on new players during the period in question. Ousmane Dembele and Philippe Coutinho alone have cost €300m. Paris Saint-Germain's recent buys of Neymar (€222m) and Kylian Mbappe (€180m), the two most expensive players of all time, have put them right up there with the very biggest of the world's spenders at €1.24bn.

Manchester United have spent €1.10bn and Liverpool have spent €1.07bn, figures that make both club's relative lack of success during the period in question troubling, unless either can win the Premier League or Champions League this season. Liverpool's total 2018 spend (€298m) across the winter and summer transfer windows is second only to Barcelona (€321m) Juventus are the only other club to have spent more than €1bn on transfers, investment which has seen them dominate Italian domestic football and add Cristiano Ronaldo to their ranks.

For all their recent Champions League success, Real Madrid have only spent €912m since 2010. That includes the €100m to buy Gareth Bale in 2013, but Los Blancos have changed their transfer policy over the last few years and no longer subscribe to the Galalcticos philosophy. 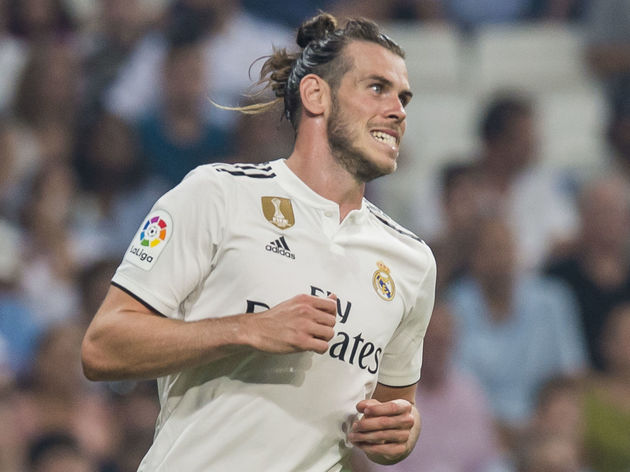 The likes of Arsenal, Everton, Tottenham, AC Milan, Inter and Napoli feature in the top 20 with spend in excess of €570m, all more than German giants Bayern Munich.