Watford 2-1 Tottenham: Report, Ratings & Reaction as Hornets Come From Behind to Sting Spurs

Watford came from a goal down to pick up their first Premier League win over Spurs, who underperformed after their impressive display at Old Trafford.

An Abdoulaye Doucouré own goal gave the visitors the lead in cruel fashion in a tight affair early in the second half, though it was the Hornets who would rally in the last twenty minutes to come from behind. Two headers from set pieces thanks to skipper Troy Deeney and defender Craig Cathcart sealed the points to help Watford extend their perfect start to the season.

Not many favoured the Hornets before a ball was kicked this season. However, the start Watford have made in comparison to their ending to last season has been remarkable.

4 - Watford have won their first four league matches of a season for the second time in their entire history and for the first time since the 1988-89 campaign when they were in the second tier. pic.twitter.com/qkKEemfVtk

The victory against Spurs will be seen as the pick of the bunch as they had to dig deep to respond to falling behind to an unfortunate own goal. Watford across the pitch matched their opponents for intensity and work rate, growing in confidence as the game wore on.

After what the likes of Burnley have accomplished in recent times, there's no reason why Watford can't achieve a European finish this season.

STAR MAN - For Watford, there were many standout performers from front to back in a memorable performance. However to keep one of the Premier League's best attacks quiet for large periods is something that will delight Javi Gracia. This was mostly thanks to the resolute output of Christian Kabasele who seemed to be first to every challenge. 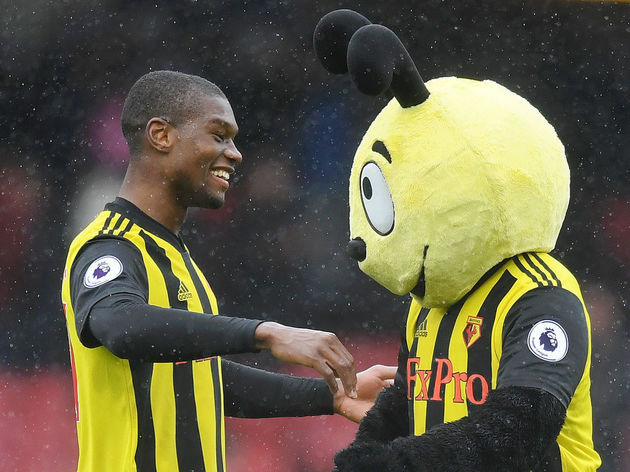 Worst Player - Goalkeeping mishaps have been all the rage over the weekend and Ben Foster added to a gallery of errors on Sunday. The experienced Foster looking unconvincing during the first period and his costly error to commit himself in the lead up to Doucoure's own-goal was almost fatal for the Hornets.

After convincingly dispatching of Manchester United so impressively on Monday,Mauricio Pochettino's side faltered at Vicarage Road in a turgid display.

Other than failing to create many good looks at goal throughout the game, when Spurs fell behind they had little to call on from the bench. Harry Kane, Dele Alli and Christian Eriksen all had off days, which Watford pounced on. 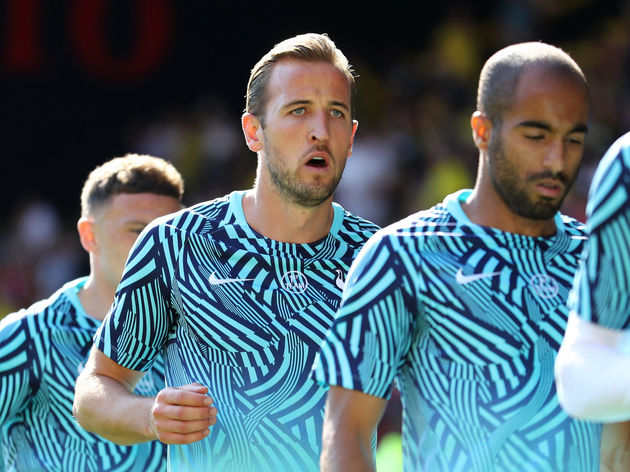 The quality within the north London club's starting eleven has never been in question. Though when they do run into trouble during games, their lack of summer additions will be costly - as Sunday proved.

STAR MAN - There weren't many players to choose from for Spurs, but Kieran Trippier has picked up from his good summer with England, continuing to make surging runs forward in an attempt to produce chances for his team.

Worst Player - Harry Kane had a rare afternoon off as the forward struggled to impact proceedings. Tottenham's talisman looked fairly isolated throughout the 90 minutes as he was forced to come deep to gain possession on numerous occasions.

Watford will look to pick up another landmark win when they welcome Manchester United to Vicarage Road after the international break.