Everton rejected a late bid for Ademola Lookman from German side RB Leipzig, as the ​Bundesliga outfit attempted to bring the youngster back to the Red Bull Arena.

The 20-year-old spent the second half of last season on loan at Leipzig and is believed to have been open to returning on a permanent deal. However, new boss Marco Silva opposed the notion and turned down Leipzig's £25m offer for the young Englishman. 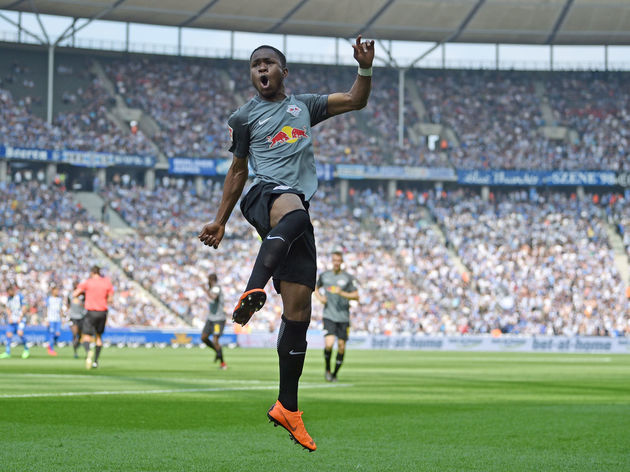 The Toffees had been fighting off interest from Leipzig all summer, given the side's relentless pursuit of Lookman - and they are reported as having rebuffed an initial £12m offer back in July.

Since then, they have been annoyed by multiple enquiries for the winger. And despite the player's hopes of the Merseyside Blues accepting an offer, the club remained intransigent over their stance.

Marco Silva has challenged Ademola Lookman to fight for an Everton place after a return to RB Leipzig did not materialise: https://t.co/GHcdYWMGE2 pic.twitter.com/8RSW40S3AR

Silva previously admitted that the player needed to be convinced that Everton was the best place for him to develop his career and described him as the Toffees' 'present and future'. Yet he kept him out of the squad for their opening-weekend clash with ​Wolves and has since questioned his attitude in training.

According to a report in German paper Bild, Leipzig's £25m offer was not enough for the English side, who only spent a reported £7m on Lookman when they bought him from Charlton Athletic back in January of last year.

The source claims that Everton were looking for a sum in excess of €30m in order to part with their 2017 signing. 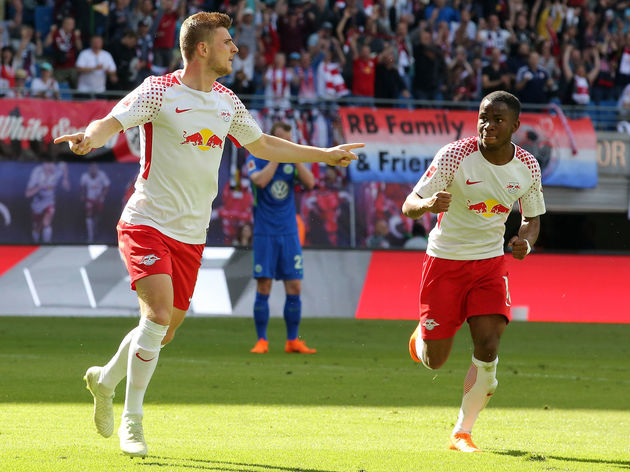 The transfer window has already closed for German clubs, which means that Lookman will be staying put unless another team from either Spain, Italy or France come knocking before 11 pm UK time.