Liverpooldefender Joe Gomez seemingly spurned interest to join Manchester City, before joining the Merseyside club back in 2015, according to a former teammate.

After previous seasons plagued by injury, 21-year-old Gomez made 31 appearances for the Reds in 2017/18 and even earned his first senior England caps. His rise to become one of Jurgen Klopp's first team stars has been an impressive one, but may never have happened had he acted on interest from Man City back when he was at Charlton Athletic.

Former Athletic striker Sky Sports, heaped praise on to 21-year-old defender, while revealing that City and not Liverpool were first on the scene in taking an interest in the defensive prodigy. 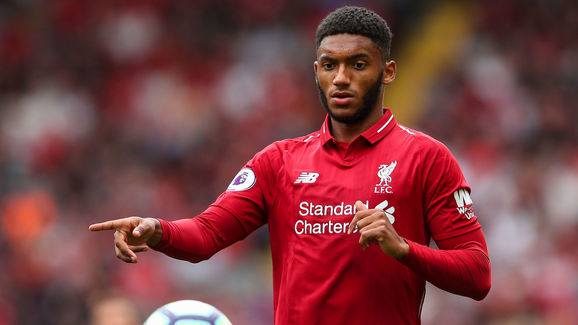 "I remember speaking about it with him and Andre Bikey, who we had in defence at the time, but we didn’t need to tell him much because he knew it was down to him to make those decisions.

“He knew he was an asset and the club would probably sell him, but he was saying he didn’t want to go to a bigger club after half a season in the ​Championship and play in their U23s. He felt that wasn’t going to help him. He was in a good place playing men’s football, so why change? 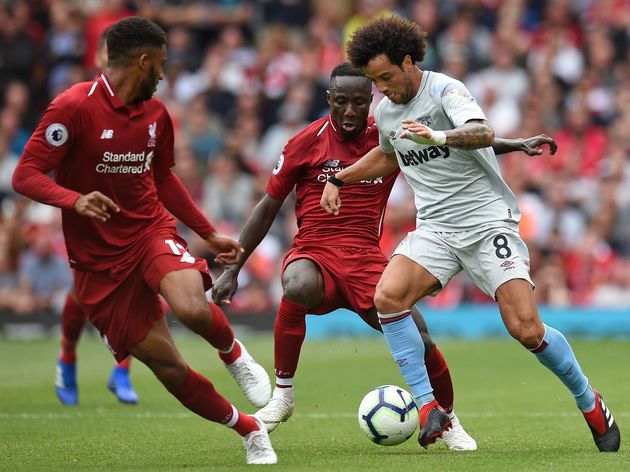 “The move didn’t go through in January in the end, so when he did go to Liverpool in the summer, it went how he had wanted. That’s Joe. He was always very thoughtful in terms of his career and what he wanted to do. He was never trying to get ahead of himself.”

Gomez has started in all three of Liverpool's opening ​Premier League games this season where the Reds have yet to be breached at the back.

Jurgen Klopp will hope to continue his best start to a domestic season at Anfield when Liverpool travel to Leicesteron Saturday.