A senior official from the Egyptian FA has threatened the family of Liverpool star Mohamed Salah after the attacker made demands to ensure he is no longer harassed on international duty, following a World Cup campaign hampered by various interruptions.

​Salah, 26, has seen his relationship with the EFA become fractured in recent months after they used an unauthorised image of him next to a rival sponsor on the team's plane earlier this summer, before his preparation time in Russia was disrupted by photo ops with celebrities and other notables, most infamously with the controversial leader of Chechnya 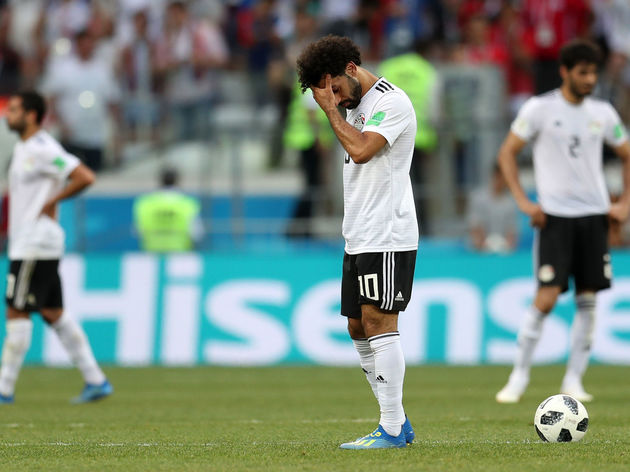 The ​Liverpool ace has been propelled into super stardom in Egypt after securing their place at the World Cup for the first time in 28-years, making him a man in demand for fans and dignitaries alike.

Such is the concern over Salah's safety when he links up with his country, his lawyer

Khaled Lateif, a EFA board member, failed to take the correspondence kindly as he instead threatened Salah by warning him that while he no longer lived in Egypt, his mother did.

His translated tweet said: "I'd like to remind @MoSalah that your mother is still in Egypt. You are abroad and can do as you wish. Those who understand, understand."

Lateif made the remarks following

“But really, what I see is exactly the opposite. It's not normal that my messages and my lawyer’s letters are ignored.