​Although ​United have lost two of their first three ​Premier League games for the first time since 1992, the Red Devils decision makers still believe he is the right man for the job and are prepared to stick with him at this time - in hope that he will be able to turn things around. 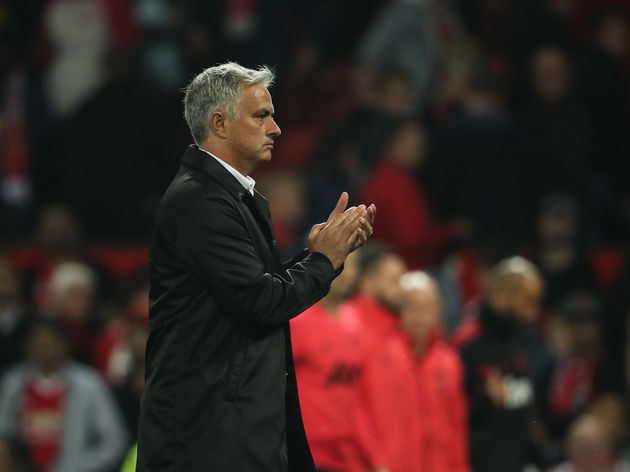 It was an eventful evening for Mourinho. After watching his side fall apart against a strong Tottenham side, he then stormed out of his post match press conference.

When questioned over defensive frailties that United showed in the second half, Mourinho hit out at journalists, reminding them of the number of Premier League's he has won.

As quoted by ​BBC Sport, he said: United will have found themselves unlucky not to be picking up more against Spurs, with Romelu Lukaku's open goal miss in the first half proving to be the turning point.

A rampant second half display saw Spurs go two up within seven minutes of the restart with goals from Harry Kane and Lucas Moura. Moura doubled his tally with a fine individual goal which saw a number of Red Devils fans leave the match early.

Last week, Mourinho had quashed claims that he and relationship.