​West Ham centre-back Declan Rice is considering ditching the Republic of Ireland national team and changing his allegiance to England.

Rice, 19, has already made three appearances for the boys in green in friendlies against Turkey, USA and world champions France. However, none of those matches were competitive fixtures, therefore Rice still has eligibility to elect to play for England.

According to ​Sky Sports News, Rice is reportedly tempted by an offer to join Gareth Southgate's Three Lions side and abandon Martin O'Neill's Ireland.

BREAKING: @WestHamUtd's Declan Rice still deliberating over @FAIreland and @England so will not be in Republic of Ireland squad - Martin O'Neill. #SSN pic.twitter.com/IuIMyOjIO6

Due to the ongoing speculation, Ireland boss O'Neill has taken the decision to leave the 19-year-old out of Ireland's upcoming Nations League fixtures in order to give him space to think about his decision.

Understandably, O'Neill is desperate to keep Rice, a defender who could easily go on to captain Ireland. But the 66-year-old doesn't want to pressure Rice, believing it is his decision to make. 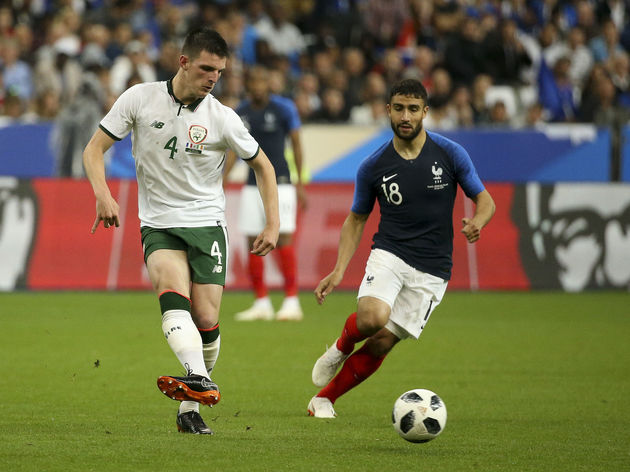 A similar debacle once surrounded Aston Villa star Jack Grealish. Grealish had represented Ireland throughout his youth career, but after much speculation, the winger instead opted to play for England.

Grealish's decision could weigh on Rice's mind. Three years after his controversial decision, Grealish is yet to make an international appearance. Had he decided to play for Ireland, it's likely the 22-year-old would be an integral part of the national side's set-up. 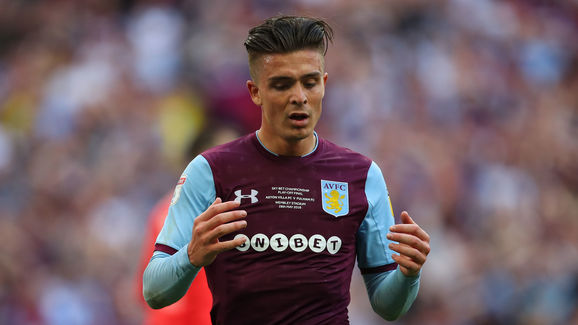 Rice therefore has a difficult decision to make. Does he make the switch to a side on the up, who have just reached a World Cup semi-final, or stay with the country which has nurtured his talent since he was 16 years old?