​​Crystal Palace manager Roy Hodgson has sent out a warning to ​Watford mascot Harry the Hornet ahead of the sides' ​Premier League clash this weekend, demanding that the colourful character abstains from his trademark touchline antics.

Speaking ahead of Saturday's encounter, via the Guardian, 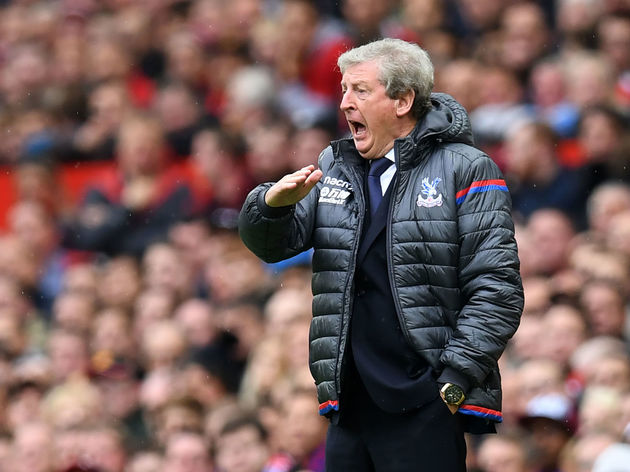 ​BBC pundit Mark Lawrenson has predicted that the Hornets will triumph over Hodgson's Eagles on Saturday, claiming that the home side will run out 1-0 winners.

Both sides have enjoyed strong starts to the Premier League season, with the former sitting fourth place with six points, and the latter in tenth with three points.