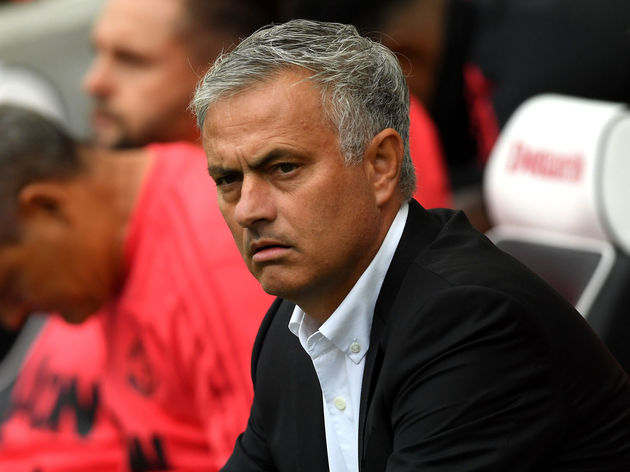 spoke out against one of the club's biggest legends, Paul Scholes