​Former ​Arsenal manager Arsene Wenger is to travel to Liberia this week, as he will receive the country's highest honour as a result of his crucial role in the footballing career of the nation's president, George Weah.

ESPN report that Wenger, along with another of Weah's former coaches in Claude Le Roy, will receive the award in west Africa after the government revealed the news on Monday. 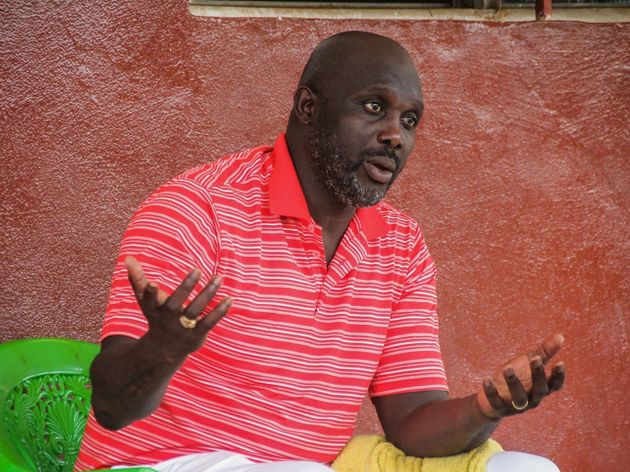 A spokesman said: "Both coaches will be awarded the honour at an investiture ceremony in Monrovia."

Back in 1988, Wenger brought the legendary African striker to Monaco to play for the Ligue 1 side, after Le Roy gave Weah a glowing recommendation having watched the forward playing in Cameroon. Weah's career in football was so significant that his popularity through the sport saw him win Liberia's presidential elections by a landslide victory.

The 51-year-old is still the only African to have won the Ballon d'Or and the World Footballer of the Year award, having been awarded the titles in 1995.

Weah made his name in football playing for the likes of ​AC Milan, ​Chelsea and PSG, the latter of which his son Timothy now plays for. 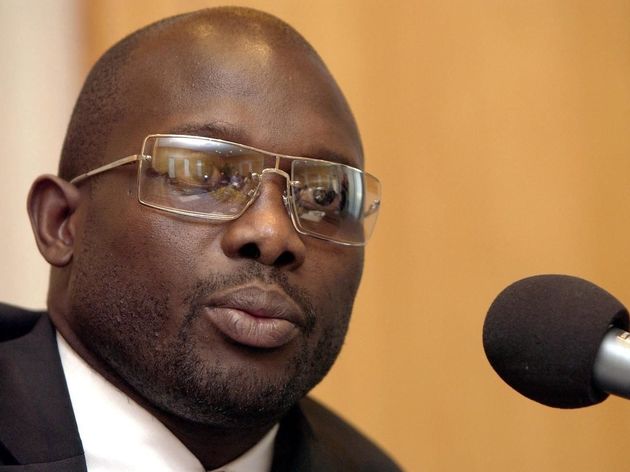 Weah has become a hugely influential figure in politics thanks to his outstanding career in football, even reducing his own salary and benefits by 25% in an attempt to become equal with the people of his country.

Having been instrumental in Weah's development in football, Wenger and Le Roy are to be rightfully rewarded for their hard work in finding one of Africa and the world's greatest ever footballers.