The Ivorian midfielder is available and open to negotiations after being released from City this year. Having played under new West Ham boss Manuel Pellegrini before, he is now being linked with a move to the London Stadium. Pellegrini has ​previously ruled out a move for Toure, claiming that the Hammers were stacked enough to compete in the ​Premier League this season.

However, following two straight losses in their opening fixtures, the Londoners have been linked again to Toure and, according to Gazzetta dello Sport (H/T Sport Witness), they are among several clubs hoping to bring the player in on a free transfer this summer. 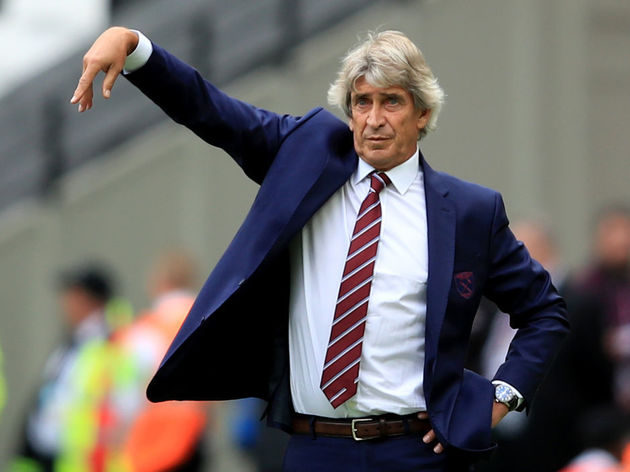 The 35-year-old's agent, Dimitri Seluk, has told Russian outlet ​Sport24 that while the player has received offers from clubs from different countries, his aim is to remain in the Premier League and prove Pep Guardiola he was wrong to let him go.

"Yaya has received many offers from different countries, big money offers, but we have decided to devote the next season to Guardiola," Seluk said recently.

"At a time when English clubs are spending huge sums of money on players, I officially declare that Yaya is ready to move to any top-six English club as a free agent with a salary of £1 per week. As long as a success-based bonus system is in place.

"I think a player like Yaya would be good for a club like ​Arsenal, ​Chelsea, Man Utd, Tottenham or ​Liverpool. Yaya is a winner.