The Hammers had taken the lead through Marko Arnautovic’s first-half penalty and looked on their way to securing a first win of the season, but the Cherries scored twice in the second half through Callum Wilson and Steve Cook to take home all three points. 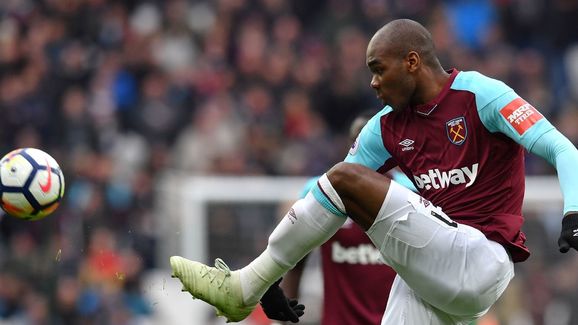 The result leaves West Ham rock bottom of the ​Premier League table following their 4-0 defeat to ​Liverpool last week, and West Ham fans have targeted Ogbonna after the Bournemouth game, taking to Twitter to voice their displeasure at the player's substandard performance.

Ogbonna is hugely overrated by our fans

Ogbonna is the worst CB we’ve had since Roger Johnson, just because he came from Juventus doesn’t mean he’s a good player

Why didn’t Ogbonna just clear his lines? This is what I mean on going back to basics. Terrible marking from him also had a shocker today Og.

Ogbonna such a donkey

West Ham fans were not encouraged by what they saw against Bournemouth, with a large number of the 56,888 crowd leaving early. After spending almost £100m in the transfer market, supporters were hoping for a major improvement on last season - and fans will now be looking for an improvement after two losses from their opening games.