​The speculation surrounding the future of ​Liverpool midfielder Marko Grujic appears to have finally come to an end, as the youngster is set to join ​Bundesliga side Hertha Berlin on loan.

The news has been reported by several sources including Liverpool Echo journalist James Pearce, who revealed on ​Twitter that Grujic has also agreed a new contract with Liverpool.

The 22-year-old spent the second half of last season on loan in the Championship with ​Cardiff City, and was heavily linked with a return to the club this summer after helping Cardiff secure promotion to the ​Premier League.

He has also been subject to offers from ​Middlesbrough and ​Serie A side Torino, who were keen to sign Grujic on a permanent basis after an initial season on loan. However, these offers were swiftly rejected by Liverpool, who have always insisted that Grujic has a future at the club. 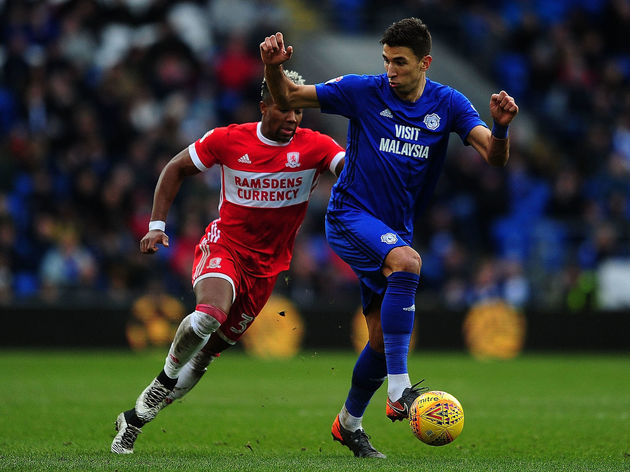 Grujic arrived at Liverpool in 2016, but has struggled to make a real impact for the club since making his debut during the 2016/17 season. He has made 14 appearances for the club, but has only featured for a total of 78 minutes in the Premier League.

His time at Cardiff was much more productive, as Grujic slotted into the heart of Cardiff's midfield and helped the Bluebirds to a second placed finish and secure automatic promotion to the top flight.

Following the closure of the English transfer window, Grujic was linked with a move to many European countries, with teams in Italy, Turkey and Russia all believed to be keen in securing a deal for Grujic. However, it appears as though Grujic has been reassured of his future prospects in Liverpool, and will now be able to continue his development in the German Bundesliga.