Rose had been linked with a move away earlier in the window but a deal was thought to be off with Tottenham failing to sign a replacement. French Champions PSG have expressed a late interest in the full back though that could tempt the London club to sell. 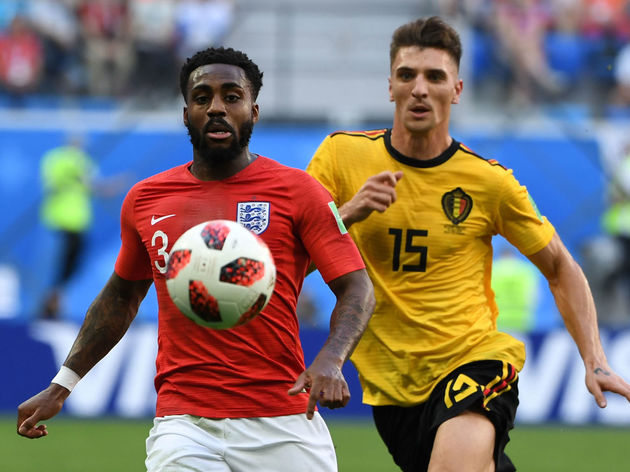 The 28-year-old joined Spurs as a youth prospect in 2007 and has come through the ranks to play an integral role in the first team. Injuries have often played a part in his career though with Rose missing the majority of the last season.

After making just 10 appearances for the club last year, they are ready to cash in on the player whilst he still has a good market value.

According to Get Football News France, Tottenham are asking €25m for Rose this summer to secure a permanent move. The club are apparently also open to PSG taking the player on a season-long loan with an obligation to buy as long as their valuation is met. 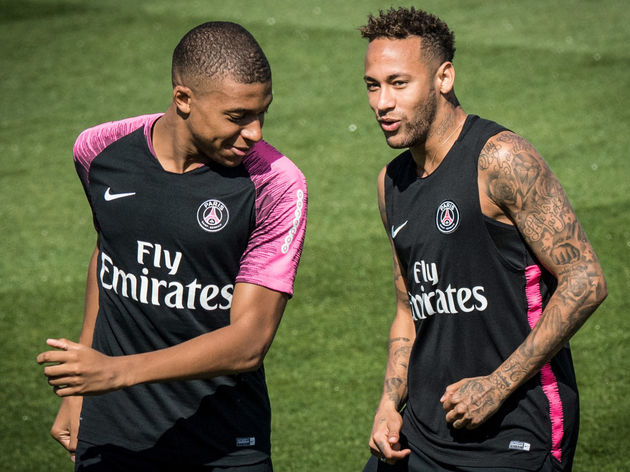 PSG are under scrutiny from Financial Fair Play officials after record-breaking deals for Neymar and Kylian Mbappe in the past two summers. The loan move would help alleviate the burden by moving the transfer fee onto next year’s books which will likely appeal to the club’s hierarchy.

New boss Thomas Tuchel is reportedly not so keen on a move for Rose though; whilst he does want a fullback before the French window closes, he has identified Wendell and Phillip Max as his primary targets. The pair are at Bayer Leverkusen and FC Augsburg respectively with Tuchel remaining a firm admirer of the pair from his time as a manager in the Bundesliga.