The Super Cup was established in 1972 as a contest to pit the European Cup winners from the season before against the team that had won the Cup Winners' Cup, the result of a proposal from Dutch newspaper De Telegraaf to decide the best team in Europe. 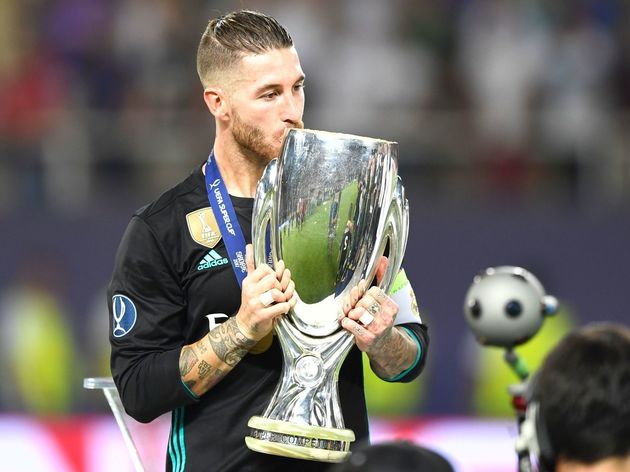 That very first Super Cup, played over two legs as most Super Cups would be until 1998, was contested by Ajax and Rangers and wasn't actually officially recognised by UEFA.

It also wasn't played in August as we know today, but in January of 1973. Again, it wasn't 1998 when the annual Super Cup found a permanent home in Monaco at Stade Louis II that it became a summer tradition, having typically been played between October and March.

But the concept quickly caught on, and having beaten Rangers in the inaugural tie, reigning European Cup champions Ajax continued their continental dominance by hammering AC Milan by a 6-1 aggregate score-line in the second edition of the fledgling Super Cup.

The 1st ever (unofficial) European Super Cup was played between Rangers & Ajax in 1973, Ajax won 6-3 over 2 legs. pic.twitter.com/eFl8Tkrjk0

Over the first 25 years of its existence, a handful of Super Cups were missed, for example when West Germany's Bayern Munich and East Germany's Magdeburg could not agree on a mutually convenient date, or when fixture congestion saw Liverpool and Dinamo Tbilisi skip it in 1984.

​Everton were not allowed to play ​Juventus in the 1985 Super Cup as a result of the European ban on English clubs resulting from the Heysel disaster, while contests between Steaua Bucharest and Dynamo Kyiv for 1986 and Red Star Belgrade and Manchester United for 1991 were played as one-off games due to unstable political circumstances.

The Super Cup changed after the Cup Winners' Cup was scrapped by UEFA in 1999, with the winners of UEFA Cup (rebranded as the Europa League in 2009) contesting the game instead.

Over the years, honours had largely been shared. European Cup winners Ajax won the first two, but Bayern Munich were beaten by Cup Winners' Cup champions

Yet there came a time in the late 1990s when it appeared that European champions (by then 'Champions League' winners) were not taking the Super Cup as seriously as those sides from the secondary competition. In effect, it was a chore for the big club and a scalp for the other.

For five straight Super Cups between 1997 and 2001, it wasn't the Champions League winner that lifted the trophy, but the Cup Winners' Cup/UEFA Cup victors. Barcelona, Chelsea, Lazio, Galatasaray and Liverpool were all victorious in that run, beating ​Borussia Dortmund, Real Madrid, ​Manchester United, Real Madrid (again) and Bayern Munich respectively. 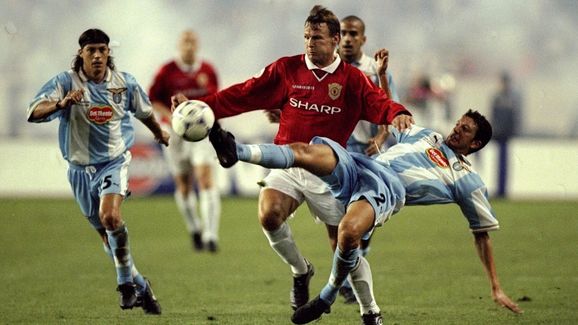 That streak ended when Champions League winners Real Madrid beat UEFA Cup winners Feyenoord in 2002, but in the 10 Super Cups after that, the UEFA Cup/Europa League winners won on five further occasions, including two victories for Atletico and one for Sevilla.

Yet since Atletico's last Super Cup triumph in 2012, when Radamel Falcao destroyed ​Chelsea, the Champions League winners have lifted the trophy every single time. That is now five years in a row, with ​Bayern Munich, Barcelona and Real Madrid all claiming victories.

It suggests that this, as an opportunity to kick off the season by winning a trophy, is now being taken more seriously by the clubs from the bigger competition. With success at the elite end of modern football increasingly measured only by silverware, to be able to add an extra trophy and count it in official tallies is simply too good an opportunity to pass up. 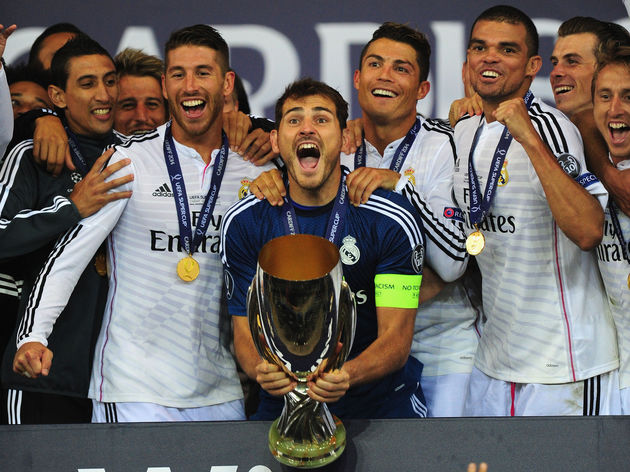 We in England have always viewed such early season cups as rather meaningless, differentiating between 'major trophies' and 'minor trophies' and only really paying attention to the former. For that reason, we don't view our Community Shield as anything special and tend to mock anyone who does, with the UEFA Super Cup falling into a similar category.

In Europe, they count everything. Earlier this week, ​Barcelona praised Lionel Messi for becoming their most decorated player of all time because he'd won another Spanish Super Cup. The Community Shield is effectively an 'English Super Cup' but it carries no prestige at all.

And make no mistake, Real Madrid are gunning for UEFA Super Cup glory this week.

"My first official game is a final. A match that Real Madrid have earned the right to play in once again. It's all set up to be a great match and a great final. This is how we will treat it and we will prepare for it. We're delighted that our first match is this final," new coach Julen Lopetegui said.

The UEFA Super Cup is a trophy and because of that alone it means something to win it.