Manchester Citymidfielder David Silva has announced his retirement from the Spanish national side.

The player, who has been through a challenging year personally, had a disappointing World Cup with La Roja. Silva has decided follow the likes of Andres Iniesta and Gerard Pique in closing the curtains on an impressive career at international level. 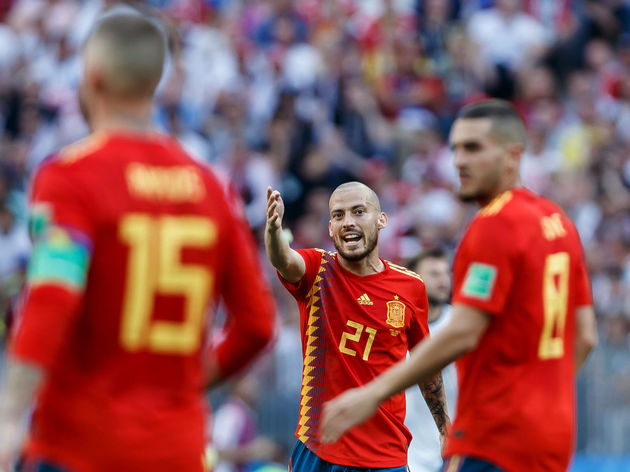 Silva was part of Spain's best ever international contingent and leaves as their fourth highest scorer with 35 goals in 125 appearances for the nation he helped fire to World Cup glory eight years ago. He also played a part in two successful European ​Championship campaigns in 2008 and 2012.

The City star made the announcement via his official Twitter account on Monday and it can be read below:

Silva, 32, spent 12 years as part of the Spanish setup, making his debut in a 1-0 friendly loss to Romania in 2006. He has been with City for the last eight years and has seen plenty of success there as well, having won three ​Premier League titles and three League Cups.