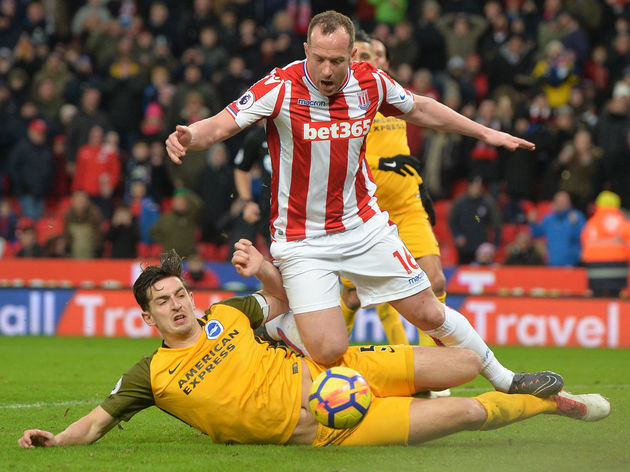 None of the quartet have been included in Rowett's 18-man matchday squad for either of the two Championship games played so far, while it is said that Imbula and Choupo-Moting are currently training away from the first team.

Cameron in particular is said to be of interest for Werder Bremen and Rayo Vallecano, but any hope Adam had of moving to former club Rangers is apparently now 'remote'.

The biggest disappointment for Stoke fans will be the fortunes of Imbula only two-and-a-half years after completing a high profile £18.3m move from Porto. He made a strong start to life with the Potters, only to quickly fall out of favour after a dreadful start to 2016/17. By the end of that campaign, the former France Under-21 international was completely out of the picture and later joined Toulouse on loan for the duration of the 2017/18 season.

Although still under contract until 2021, Imbula seemingly has no chance of working his way into Rowett's plans and is ultimately now an expensive mistake in Stoke's past.

Stoke are yet to win a game since their return to the Championship after going down 3-1 to Leeds in their opening fixture last weekend and being held to a 1-1 draw by Brentford in the first home game. Disappointingly for Rowett, the majority of the differing sides he named for both games had plenty of Premier League experience, whether with the Potters or other clubs.