​​Manchester United are set to appoint the first director of football in their 140-year long history in order to adopt a more streamlined approach in the transfer market, after Red Devils boss Jose Mourinho expressed his frustrations at the club's dealings.

As reported by the ​Guardian, the appointment will come once the club's current restructure and expansion of facilities is complete. 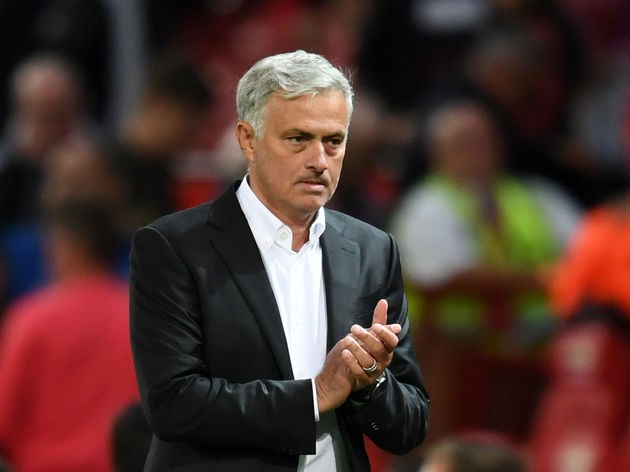 The move has been made with the intention of continuing a certain style of football at the club as well as a transfer policy that will not be disrupted by the introduction of new managers.

The club's hierarchy have decided that the appointment will help them modernise the club and avoid disjointed transfer business between a manager and the executive.

Incidentally, the news come after Mourinho failed to acquire any of his first choice centre back targets in the summer transfer window. Despite the support of the board, executive vice-chairman Ed Woodward in particular, United officials were unwilling to sanction moves for the likes of ​Tottenham's Toby Alderweireld, ​Leicester's Harry Maguire, ​Bayern's Jerome Boateng and ​Atletico Madrid's Diego Godin.

They felt that the valuations of each player were exorbitant, and did not merit breaking the bank on names that would not significantly improve on the club's current players in that role such as Phil Jones, Eric Bailly, Chris Smalling, Marcos Rojo and Victor Lindelof.

Woodward and Mourinho are still expected to have a substantial role in the recruitment of players at Old Trafford despite the appointment of a director of football.

However, it is still unclear how the former​ Real Madrid and ​Inter boss will react to the decision to appoint a director of football, with his quotes after the club's 2-1 win over Leicester not carrying a particularly positive tone.

Mourinho, who feels his influence on transfers has waned, said, "I had my plans for many months and I find myself with the market closed in a situation I did not think I would be in. I think football is changing and managers should be called head coaches.”