Mourinho was desperate to add another centre-back to his squad this summer, but the transfer window closed on Thursday with Brazilian midfielder Fred the only player with hopes of being a regular starter joining the club. 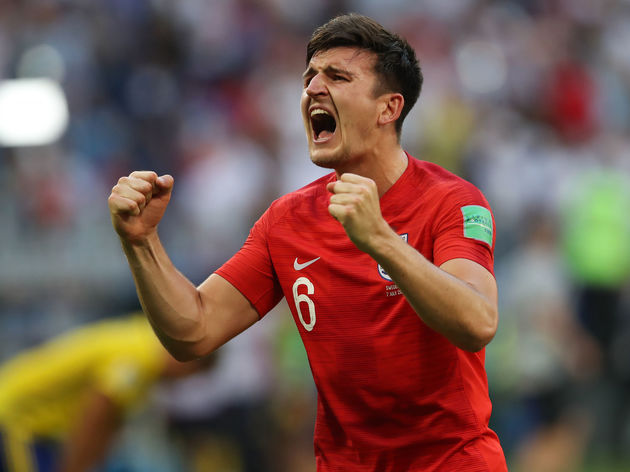 According to The Guardian, United officials vetoed 'some' of Mourinho's transfer targets because of 'misgivings about the players he had identified' and an increasing belief that he shouldn't be 'wasting tens of millions' on individuals who won't drastically improve the team in the long-term.

It is said United's conclusion was that Mourinho had chosen players no better than those he already has, yet could easily have cost £70m or more in a badly warped transfer market.

That would therefore appear to be the reason that United declined to bid £80m for Harry Maguire to convince Leicester to sell, while refusing to meet Tottenham's £75m asking price for Toby Alderweireld. The club was also unwilling to spend money on Jerome Boateng, instead only pursuing a loan deal for the Bayern Munich defender valued at £50m by his club. A separate report from the Daily Mirror carries a similar story and adds that United officials want the club to be more like Manchester City in the sense of only spending large sums on younger players who can be developed and serve the club long-term.

United have already done that themselves in recent summers by signing the likes of Paul Pogba and Romelu Lukaku for vast sums, but Mourinho was seemingly intent on older players - or in the case of Maguire or Yerry Mina, players who may not be up to the required elite standard - this time around and his Old Trafford superiors obviously felt the value wasn't there.

Many fans will already be wrongly assuming that executive vice-chairman Ed Woodward and the Glazer family withheld money for transfers, but the Guardian report notes that it was there to be spent and that big deals would have been sanctioned for the right targets.

The newspaper uses the example of a willingness to spend £100m on four-time Champions League winner Raphael Varane, still only 26 years of age, with Woodward even attending a breakfast meeting with Real Madrid president Florentino Perez. But nothing came of it.

Similarly, the Mirror also reveals that United were interested in teenage superstar Kylian Mbappe after his incredible World Cup displays, only to be 'turned down flat' by PSG. If anything, that hammers home the point that, had Mourinho got his way, United would have been increasingly at odds with the policies of most other top clubs across Europe, like Real, like City, like PSG, like Bayern Munich, who are not signing ageing or average players for inflated fees, but spending their money sourcing younger gems they can turn into superstars.