​Manchester United are finally set to sign ​Tottenham centre back Toby Alderweireld for around ​£60m in the coming days, after the two clubs made a breakthrough in negotiations over the weekend.

United have been looking for a top centre half for most of the summer - with the Belgian always seeming like their top target - and have finally now managed to bring ​Spurs down from their initial £75m valuation of the player. Alderweireld is keen on the move, with a massive bump in pay expected to come his way upon the transfer's completion. 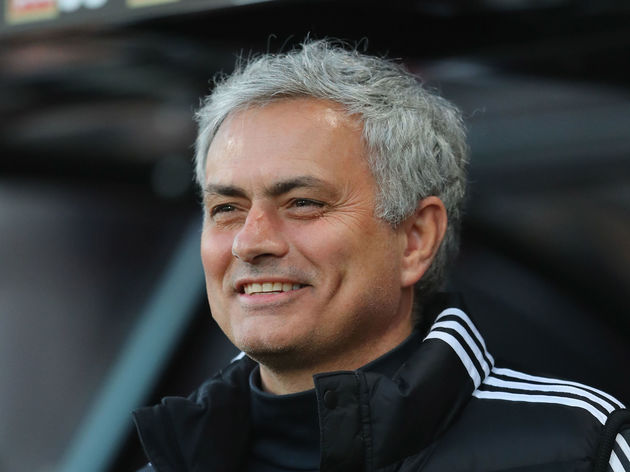 ​The Mirror broke the news on Sunday morning, and United are confident of getting a deal tied up within the next 48 hours.

The news comes at the same time as a new report from ​The Sun, which explains that a deal for another central defensive target, Yerry Mina of ​Barcelona, has collapsed. United had agreed personal terms with the player initially - according to multiple reports - but the latest suggests that Speaking to ​ESPN, vice-president Jordi Mestre responded when asked if United were interested in the Colombian:

It may have taken all summer and a lot of moaning from Jose Mourinho, but it now appears United are going to get the man they wanted after all.