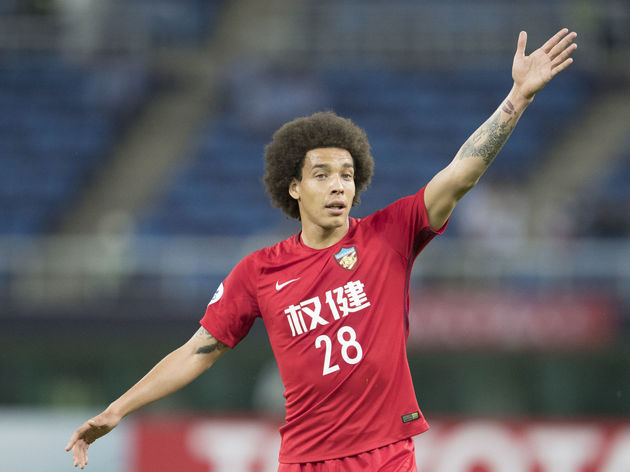 All should become clear regarding Witsel's future over the coming weeks. Regardless of which party turns out to be wrong, it is clear that all involved would prefer their disagreements to be sorted without the involvement of FIFA - something which has already been mentioned.