Moving On: Arsenal Star Suggests He Will Leave Emirates Following Contract Expiry in 2020

Arsenal centre back Laurent Koscielny has suggested he could leave the club once his contract expires in 2020.

The 32-year-old, who is currently out of action after sustaining an Achilles injury in the Europa League semi final second leg defeat to ​Atletico Madrid in May, will be 34 by the time he reaches the end of his current deal, and admits it could be time for a new challenge by then. 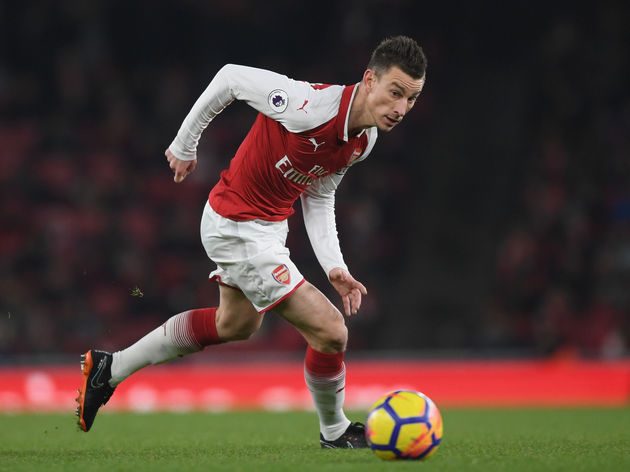 Speaking to Nice-Marin, as quoted by The Express, he said: "I'm under contract until June 2020. Afterwards? I'm thinking of moving on, but I do not know where.

"This is not relevant anyway! I am in England, my family too. Then there will inevitably be a lot of question marks. 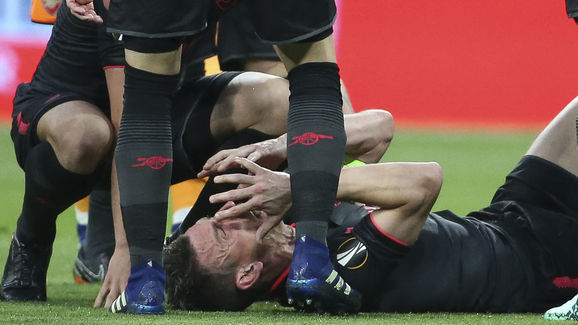