​​Aston Villa are targeting a loan move for ​Chelsea striker Tammy Abraham ahead of the new Championship season.

The 20-year-old England international spent last season on loan at ​Swansea and the Daily Mail report that despite Villa's interest, he would 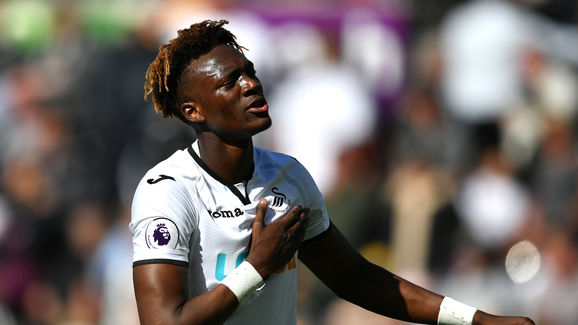 He scored four of those goals in the opening eight matches, earning himself a place in the England national team for friendlies against Germany and Brazil.

The 20-year-old started against Germany, managing an hour, as well as playing 15 minutes as a substitute against Brazil. He did not score in that time and has not featured in the England national team since. Having only scored once since those opening eight games, the striker could make the step down to the ​Championship to rediscover his scoring touch.

Aston Villa boss Steve Bruce is looking desperately to strengthen his side's attacking options after injury problems have ravaged his side. 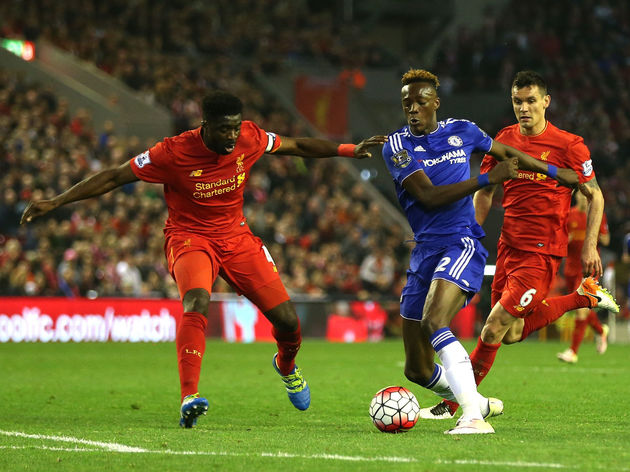 As such Villa are said to be looking for loan moves as the solution to their problems, rather than permanent deals, so Abraham has been identified as a potentially suitable option.

Despite his lack of goalscoring in the ​Premier League, his strength, pace and movement could help him rediscovery some goalscoring form in the English second tier. He scored 23 goals in 41 league appearances for ​Bristol City in the Championship in the 2016/17 season.