The Real MVP: How Lukasz Fabianski Could Actually Be West Ham's Most Important Summer Signing

​A season of promise awaits at the London Stadium, with a number of high profile signings leaving ​West Ham fans drooling over the prospect of watching free-flowing football with actual substance.

As important and exciting as Felipe Anderson and Andriy Yarmolenko could prove to be on the wings, much of the Hammers success could actually come from the strengthening of their defensive options.

With that in mind, it may not be too much of an exaggeration to say that Pellegrini's most integral signing of the summer could actually come in the shape of former ​Swansea goalkeeper Lukasz Fabianski. 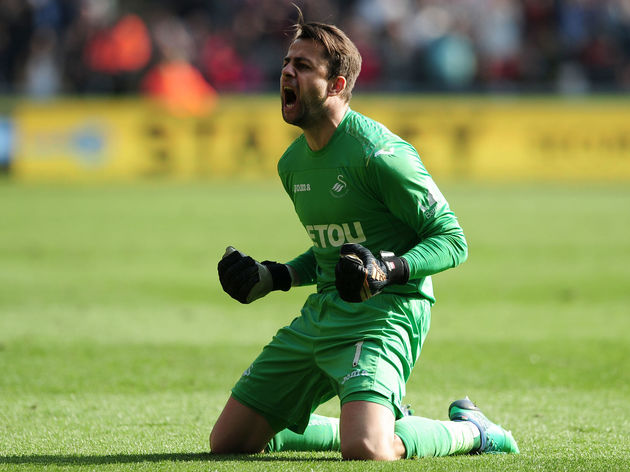 He had to play second fiddle to a string of Gunners' goalkeepers, though it was the leapfrogging ahead of him in the pecking order from

A move to Swansea in the summer of 2014 was the turning point for Fabianski, with the guarantee of regular game time, coupled with the reduction in spotlight on his performances, seemingly reinvigorating his stagnating career.

Four years on, and despite Swansea suffering relegation from the ​Premier League, Fabianski's stock has never been higher. His 137 saves last season were only bettered by ​Stoke City

6 - Lukasz Fabianski conceded 54 league goals last season (excl. OGs), but based on Opta xG data for the shots on target he's faced, the average goalkeeper would've been expected to concede 60 goals. The third biggest differential by a PL goalkeeper in 2017-18. Wanted. pic.twitter.com/S71FIyINem

The 33-year-old was voted the Swans' player of the season for his heroics between the sticks, and few would argue that Fabianski deserves to play Premier League football week in, week out.

His record of 39 clean sheets in four years at the Liberty Stadium, as well as a save percentage of close to 69%, indicates that Fabianski has all the tools to establish himself as not only the Hammers number one, but a leading Premier League goalkeeper.

Coupled with that, 149 out of a 152 possible Premier League appearances in his four years in South Wales demonstrates that Fabianski has the mental capacity to consistently perform at the highest level, and that unwavering consistency is exactly what Pellegrini needs as he aims to take the Hammers to the next level. 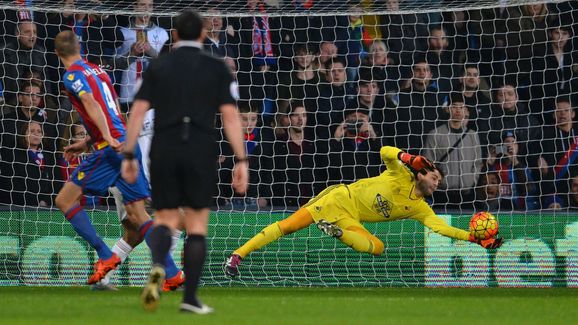 With his move to West Ham completed, Fabianski should get the opportunity to continue doing just that. He faces competition from current incumbent Adrián for a starting berth, and having returned to pre-season later than his teammates following Poland's dismal World Cup campaign, he may not force his way into the side on the opening day of the season.

But force his way into the side he will. With a reported fee of £7m having been paid, the Hammers have undoubtedly secured a talent whose ability to put in match winning performances could be the difference between an average campaign for his new side, or a potential push for European qualification. 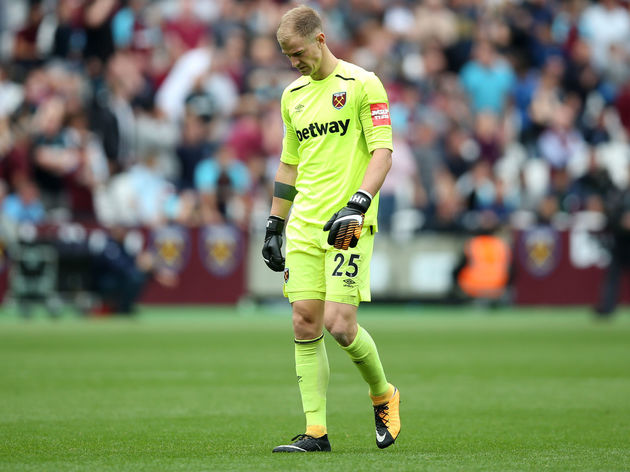 Having two good goalkeepers is always a great problem to have, and although many of us Hammers fans will feel Adrián can do a job, the bigger picture clearly points towards a brighter and more prosperous future - with Fabianski between the posts.