The Catalan giants are supposedly concerned at the number of left-footed centre backs they have in their ranks, with Barcelona now keen to cash in on Thanks to all the fans for the amazing support. We had a great celebration yesterday 👍👏 🏆 #7heChamp10ns #ForçaBarça 🔵🔴 pic.twitter.com/f8C991FJTS

Since arriving in Catalonia the centre back has struggled to stay fit, often battling with injury during key parts of the season.

Vermaelen has only made 41 appearances for the Blaugrana over the last four years, with his only goal for club coming back in 2015 during a narrow win at home to Malaga. 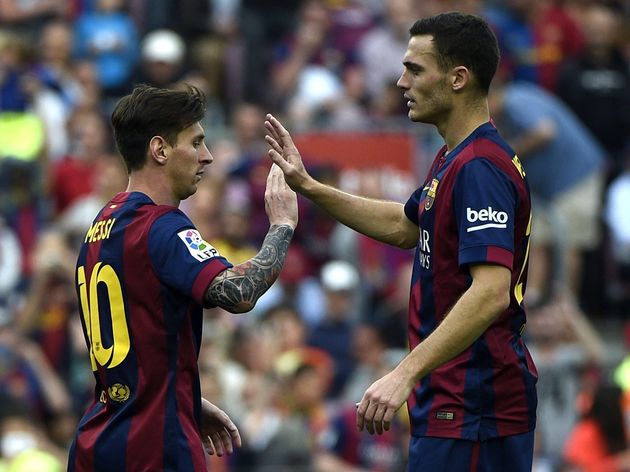 The experienced defender still has one year left on his contract at the Camp Nou, and the club's decision makers would like to get some money back on their investment. However, with Yerry Mina's future also unclear,