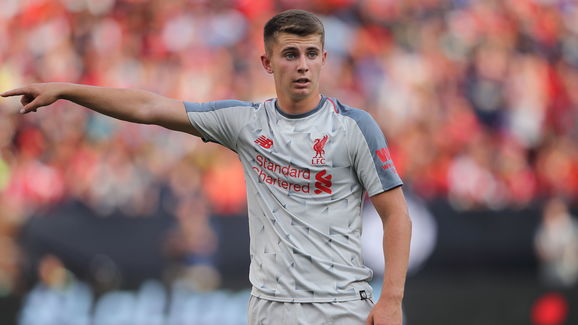 Despite featuring him just twice in all competitions last season, Jurgen Klopp remains still a huge fan of Woodburn but wants him to get regular first team experience out on loan, similar to that of fellow academy star Harry Wilson, who will spend the 2018/19 campaign with Frank Lampard's ​Derby County.

The Telegraph's report claims that both ​Sheffield United and Wigan have also asked about taking Liverpool’s youngest ever goalscorer on a temporary move, but Villa are now believed to be the frontrunners are having seen their transfer embargo lifted.

Aston Villa would be a great loan move for Ben Woodburn. They’re still a big club and they’ll have decent pressure on them to be promoted, plus Steve Bruce will give him his chance. The #LFC youngster would definitely improve should he go there this season.

Villa had been under a Football League imposed embargo, amid the cash crisis under former chairman Dr Tony Xia. However,