​​Chelsea are reportedly looking to bolster their defensive options ahead of the upcoming season, with a move for ​Juventus defender Mattia Caldara.

The Blues were said to be interested in Juventus' Daniele Rugani, but now their interest has said to have shifted to Caldara. The 24-year-old signed for the Old Lady in January 2017 from ​Serie A rivals Atalanta, but was immediately loaned back to 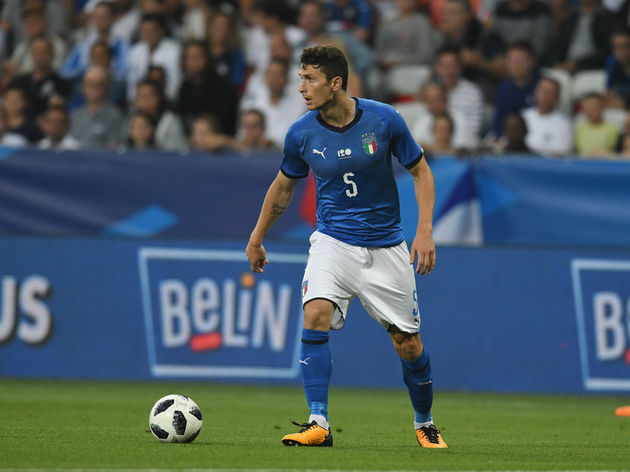 For me, if Bonucci wishes to go back home to Juventus and learn from his mistakes, he is welcome. But NOT at the expense of Caldara.

If a move is agreed between the two sides for Caldara, then it could also trigger a deal between Juventus and ​AC Milan. Caldara's departure would leave a gap in defence that Juventus are looking to fill with former player Leanardo Bonucci.