Mauricio Pochettino has admitted the Premier League's early transfer deadline brings its problems, however is happy with ​Tottenham's pre season progress.
​
​The English transfer window closes in just two weeks, on August 9th, whilst the window for all other European clubs will remain open. With Spurs still yet to make a signing this window, time is ticking for Pochettino to make any last adjustments to his squad. 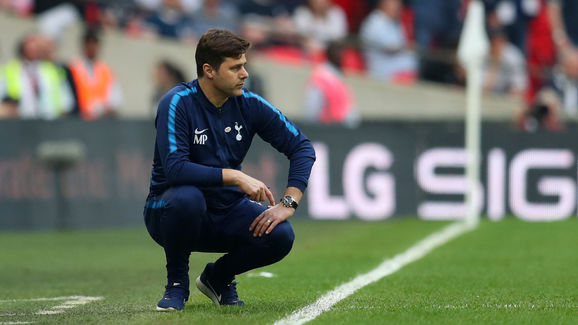 Tottenham are currently in Los Angeles participating in the International Champions Cup as part of their pre season preparations, and Pochettino admitted to Sky Sports that the early transfer deadline had complicate things for him and his side - but appeared largely positive in regards to his team's preparation.

​
​He said: "The Premier League transfer (deadline) day is so early when you compare it with the rest of Europe. It's not going to help a team like us but that is how they decided to work. "Every season is the same, we talk about adding more quality. It is always about (players) in and out. We are trying to arrive in the best condition.

"There are a lot of things to improve but I am happy in the way we are working. After the World Cup it's always difficult but we need to adapt our plan for different players, but that is a good challenge for everyone."

Tottenham continue their preparations for the new season as they face Barcelona on Sunday morning before going up against AC Milan on Wednesday morning. They will then kick off their Premier League season with a trip to Newcastle on the opening weekend.