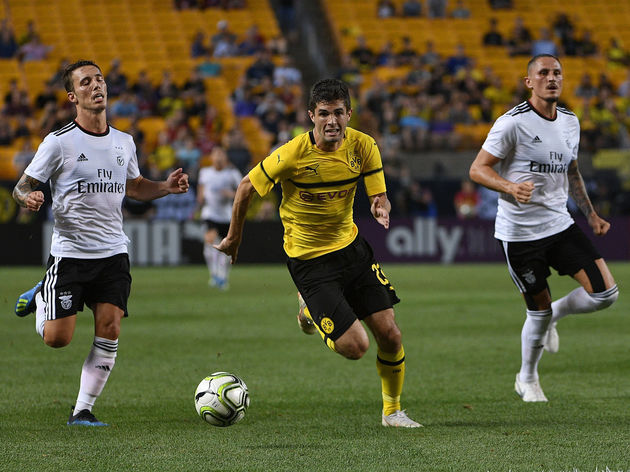 According to ​Bild, Dortmund will allow Pulisic to leave the club this summer if they receive an offer in the region of

If Pulisic was to become available you can guarantee funds would become available for him no matter what. Klopp’s been a admirer for years and FSG signing a American player would be great publicity for gaining more American fans, meaning more revenue. It’s a no brainer imo. Zaha, 25, has reportedly made it known that he wishes to leave the Eagles this summer, but he is expected to demand a fee in the region of