Leonardo, who was appointed to his new role at the San Siro last week, has admitted that Bonucci wants to go back to Juve just one year after leaving.

"I've met with a range of clubs, including Juventus," said the Brazilian, as quoted by ​Sky Sports News. "The desire [to talk to Juve] came from him, so if the conditions are right, we'll try to make it happen."

Bonucci left Juventus last summer after seven successful years at the club, in which he won six ​Serie A titles, three Coppa Italia titles and was twice a Champions League runner-up.

He joined Milan last summer as part of a 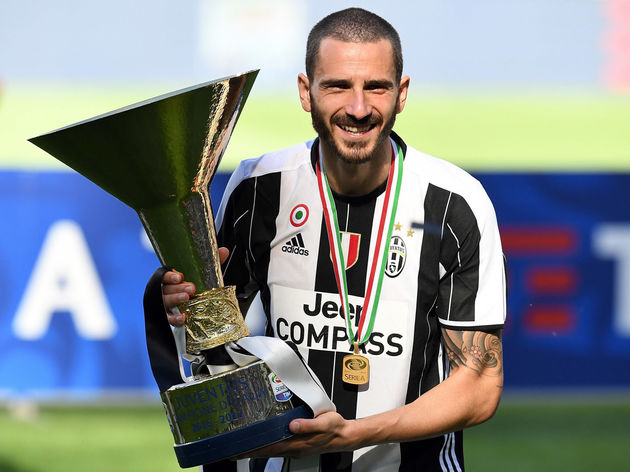 Milan had hoped that last week's news, ​which saw them re-admitted to the Europa League following a ​Court of Arbitration for Sport ruling, would convince Bonucci to stay.