Pasalic, who featured in Chelsea's pre-season friendly against Perth Glory earlier this week, will wear the number 88 shirt for the team from Bergamo.

The 23-year-old has previously spent time in Italy on loan with ​AC Milan in 2016/17 and has additionally been loaned to Elce, Monaco and Spartak Moscow during his time with Chelsea.

To date, German-born Pasalic has not actually played a competitive game for his boyhood club since making the switch from Hajduk Split in the summer of 2014.

Pasalic moved to Croatia at an early age and first represented the country at senior international level in 2014. However, he was not part of the squad that reached the World Cup final. 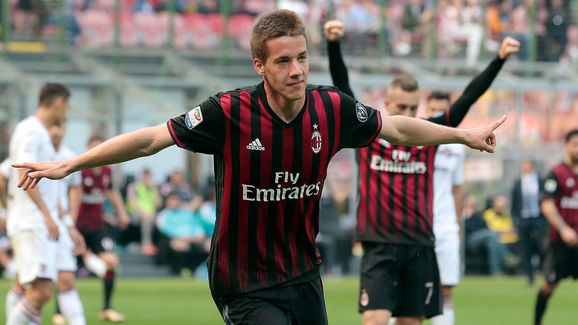